Using the known distributions of $X$ and $Y$, their correlation $\rho$ and the number of realizations $N$, I am trying to find the sampling distribution of the regression coefficients. 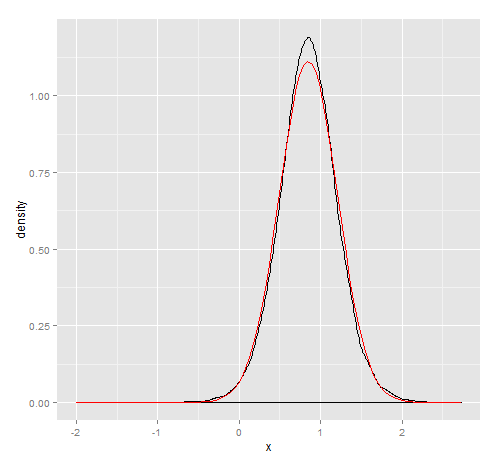 Finding the specific distribution of $\beta_0, \beta_1$ - if there is one - is however only the second step. In the first step, I am trying to find the expected value and variance of the regression coefficients.

However, as stated correctly by whuber, these definitions are conditioned on $X$. A calculation is therefore only possible for specific relizations and the definitions are therefore not applicable to my use case. In the literature, I found that the restriction on fixed $X$ is going back to Fisher (e.g. his work 'Asymptotic distribution of the reduced-rank regression estimator under general conditions' from 1922). However, I did not find a consideration of the case with random $X$ in more recent literature. I have only found refrences to the (non central) Wishart distribution. I'm not sure whether and how the Wishart distribution can be used in my use case, though.

For cases with conditioning on $X$, I have found various answers on how to derive the variance of the regression coefficients, for instance https://stats.stackexchange.com/a/89155/48067. However, since not only $\epsilon_i$ is a random variable, the approach described in the answer is not easily transferable to my problem.

Overall, I have already derived some information about the distributions of characteristics of the samples. Yet, I have not found a way to use these information to derive the variance of the sample coefficients in my use case.

Can someone point me in the right direction?

--
Some additional detail about my "simulations", as requested:

After lots of further paper reading, I have found an answer which is acutally quite simple.
The problem was solved independently by Pearson [1] and Romanovsky [2] in 1926.

[1] Pearson, Karl. "Researches on the mode of distribution of the constants of samples taken at random from a bivariate normal population." Proceedings of the Royal Society of London. Series A 112.760 (1926): 1-14.
[2] Romanovsky, Vsevolod Ivanovich. "On the distribution of the regression coefficient in samples from normal population." Bulletin de l'Académie des Sciences de l'URSS 20.9 (1926): 643-648.

Not the answer you're looking for? Browse other questions tagged sampling regression-coefficients or ask your own question.