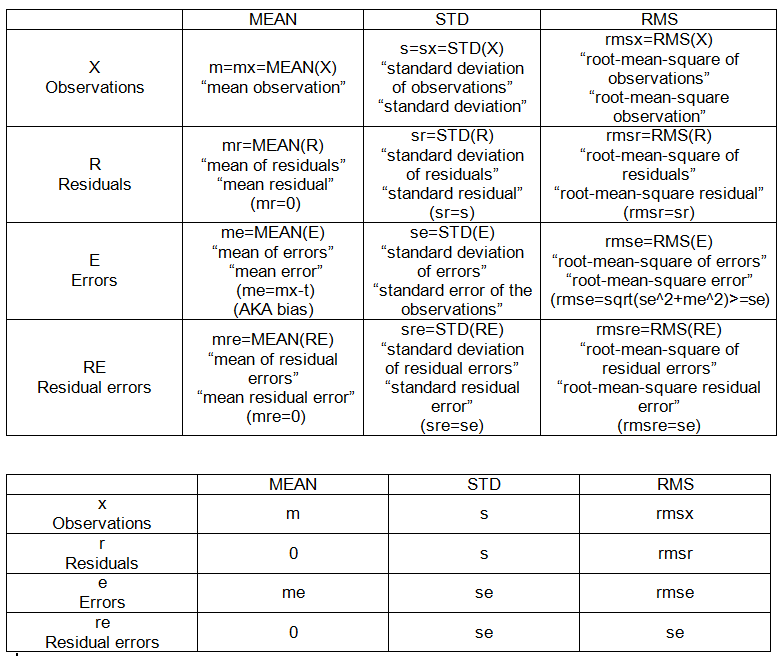 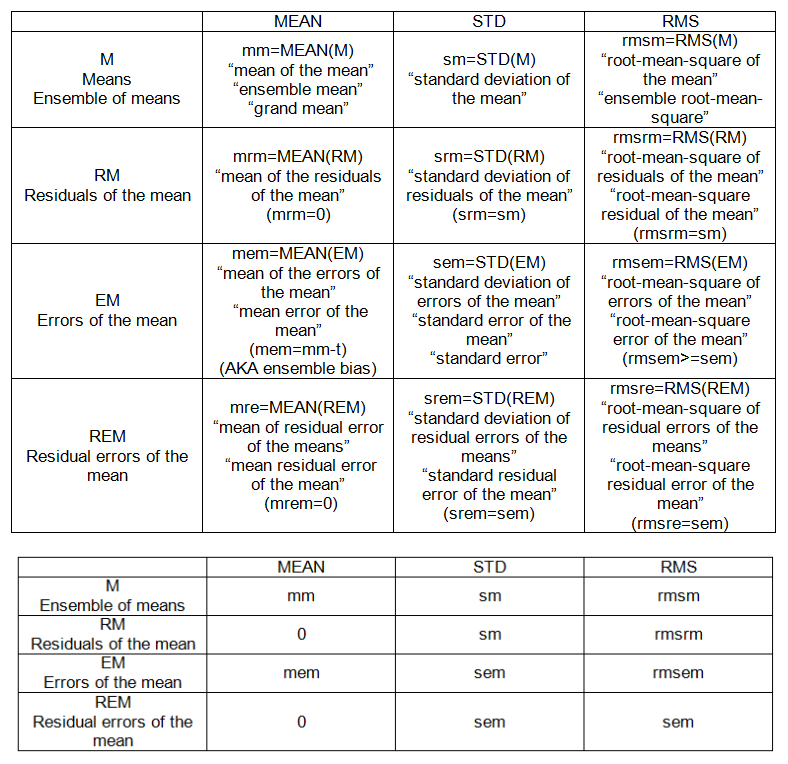 6
Relationship between RMSE and RSS