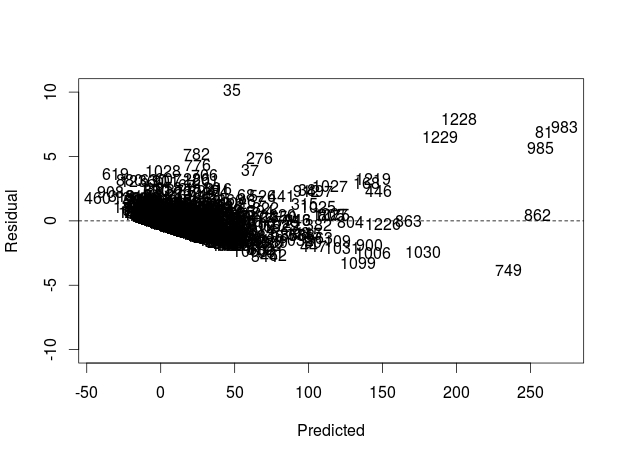 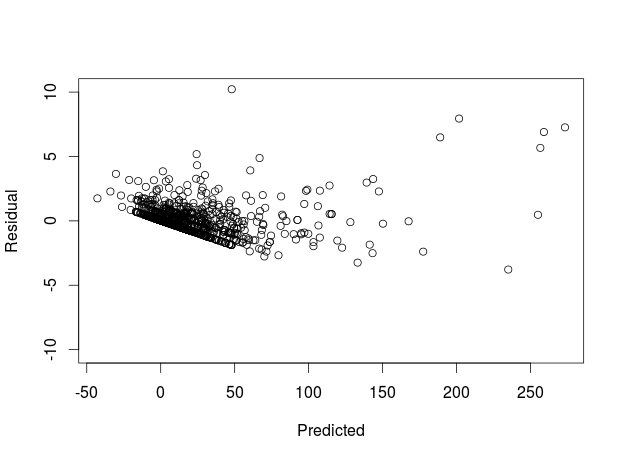 8
Interpreting a binned residual plot in logistic regression
2
Multiple Regression - Residual Analysis
28
Residual plots: why plot versus fitted values, not observed $Y$ values?
2
What to do if residual plot looks good but qq-plot doesn't, after transforming the predictor and response variables?
2
residual vs. QQ-plot in multiple regression