I'm posting this under "jokes", but the facts are completely accurate. See www.amstat.org/membersonly and click on Reverse Time Capsule.

To celebrate the 175th anniversary of the American Statistical Association, the ASA has a “reverse time capsule” project. Members answer questions forecasting what various aspects of the world will be like in 2039.

The entrants are all professional statisticians willing to pay membership fees, so it’s an elite group. What’s the prize? “When the reverse time capsule is opened in 2039, members with the best guesses will be rewarded with a lifetime membership in the ASA.”

Not much incentive for me. In 2039, I will be 89 years old, if I’m still alive. While I hope to be mentally active at that time, I’m probably not going to be working as a professional statistician. Even if I am, the plausible length of a lifetime membership beginning at age 89 is very short.

What would be interesting would be to do this in reverse: everyone who enters gets a lifetime membership in the ASA starting now. When the time capsule is opened in 2039, those who didn’t win would have to pay up. 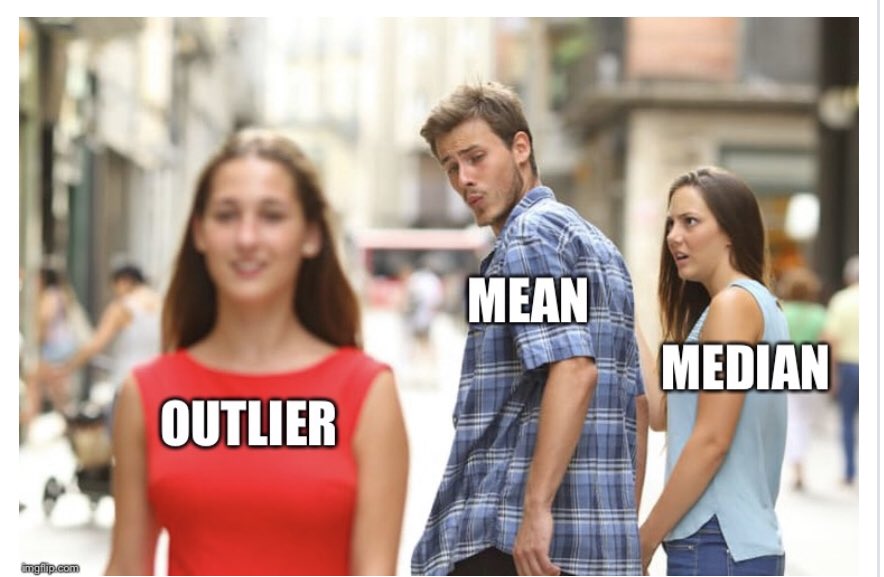 Share
Improve this answer
edited Aug 29, 2014 at 8:50
community wiki
2 revs
Gottfried Helms
$\endgroup$
Add a comment  |
4
$\begingroup$
Want to improve this post? Provide detailed answers to this question, including citations and an explanation of why your answer is correct. Answers without enough detail may be edited or deleted.

276
Famous statistical quotations
370
What is your favorite "data analysis" cartoon?
98
Understanding "variance" intuitively
53
Most confusing statistical terms
57
Who are frequentists?
28
How to describe statistics in one sentence?
95
How much do we know about p-hacking "in the wild"?
12
Example distribution where 74% of probability is above the mean
18
What are good datasets to illustrate particular aspects of statistical analysis?
9
What will be the correct answer, if we modify the "Best statistics question ever"?
See more linked questions