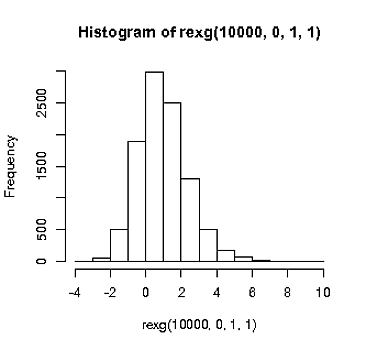 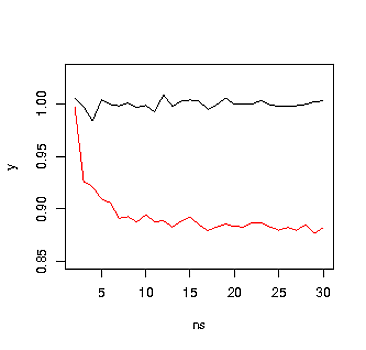 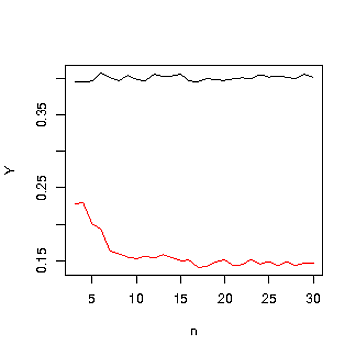 We use the mean more than the median because it is additive, in two senses. (I am surprised that in 11 years, no one has really said this!)

Because means are additive, you can calculate a mean from smaller pieces of data. But to calculate a median usually requires having one comprehensive data source for everything. This is a much bigger practical issue than a little loss of efficiency in a summary statistic.

In general, the only statistics with both of these aggregative properties are transformed versions of the mean, of the form $f^{-1}(E[f(X)])$, for some increasing function $f$. E.g., the geometric mean is the case with $f(x)=\ln(x)$, $f^{-1}(x)=e^x$. The general result can be seen as a corollary of the Morgenstern-von Neumann theorem on expected utility.

0
Is the median always better than the mean?
74
Why would parametric statistics ever be preferred over nonparametric?
21
Should the mean be used when data are skewed?
8
How Well Does the Mean Describe a Multimodal Probability Distribution?
10
Zero-sum property of the difference between the data and the mean
8
Sensitivity of the mean to outliers
11
Why care so much about expected utility?
3
If the mean and median underestimate the true central tendency, why use them?
2
Can we represent a population by its mean?
4
Parametric vs nonparametric methods
See more linked questions

7
When does the amount of skew or prevalence of outliers make the median preferable to the mean?
7
Why is the arithmetic mean > median on a histogram skewed to the right?
21
Should the mean be used when data are skewed?
4
Why is the CI in the median larger then the CI in the mean?
2
Why use a "truncated mean" (aka "trimmed mean")?
1
Robust statistic for representing small dataset with outliers and representing them graphically
3
Comparison of distribution mean or median
3
In the case of lognormal distribution, when can the median be more efficiently estimated than the mean?
2
Why don't we automatically have outliers when mean and median differ strongly?