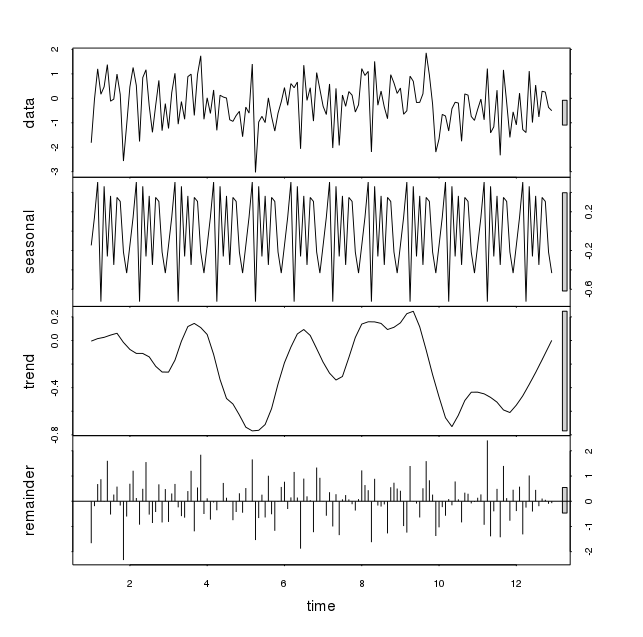 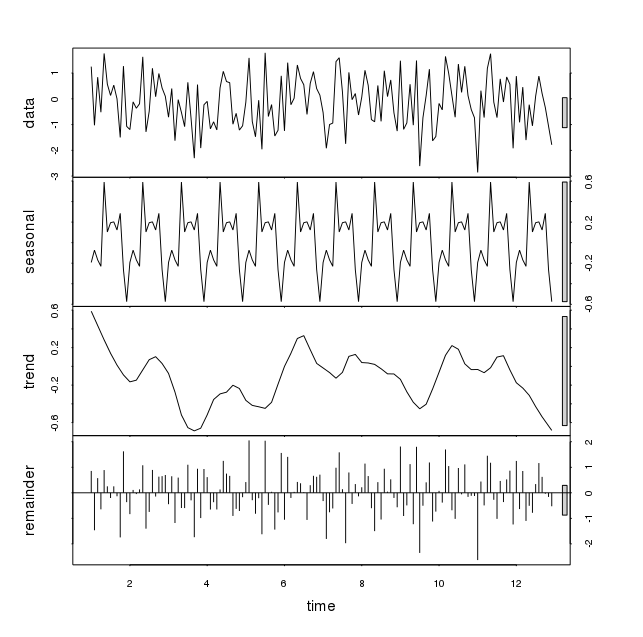 12
STL on time series with missing values for anomaly detection
0
remove seasonal in tourists arrivals data
2
Seasonal Decomposition
1
How to isolate the seasonal pattern from a time series in R
0
Modeling with seasonally adjusted series and BoxCox
1
Why strong seasonality in time series of total shipped volumes not observed in customer groups?