This paper claims that in CART, because a binary split is performed on a single covariate at each step, all splits are orthogonal and therefore interactions among covariates are not considered.

However, a lot of very serious references claim, on the contrary, that the hierarchical structure of a tree guarantees that interactions between predictors are automatically modeled (e.g., this paper, and of course the book by Hastie Elements of Statistical Learning).

Who's right? Do CART-grown trees capture interactions among input variables? 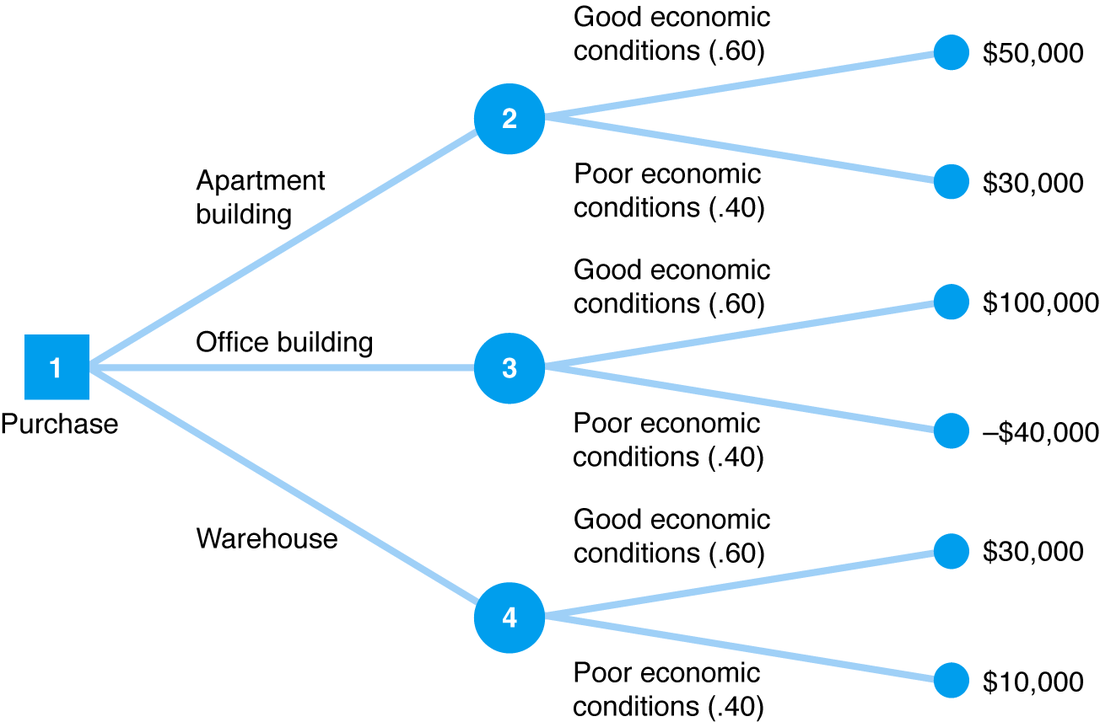 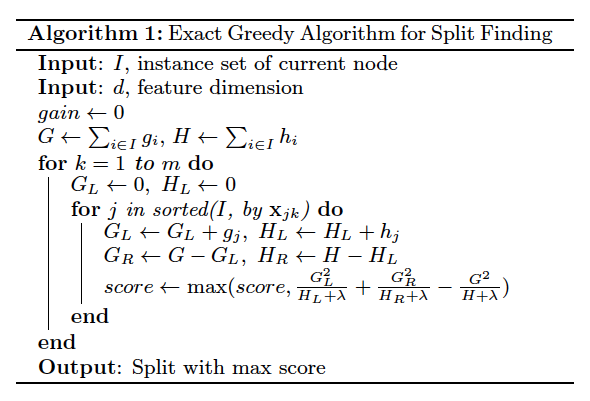 Trees can pick interactions in the simplest scenarios. If you have a dataset with two features $x_1, x_2$ and target $y = XOR(x_1, x_2)$, the algorithm have nothing to split on but $x_1$ and $x_2$, therefore, you will get four leaves with $XOR$ estimated properly.

With many features, regularization, and the hard limit on the number of splits, the same algorithm can omit interactions. 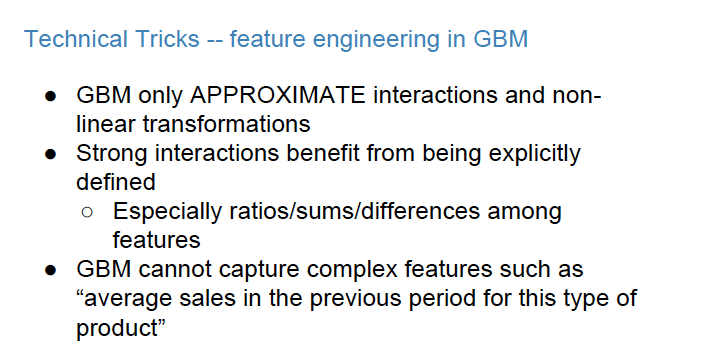 In the other question, Simone suggests lookahead-based algorithms and oblique decision trees.

Here's a table from The Elements of Statistical Learning (line "Ability to extract linear combinations of features"): 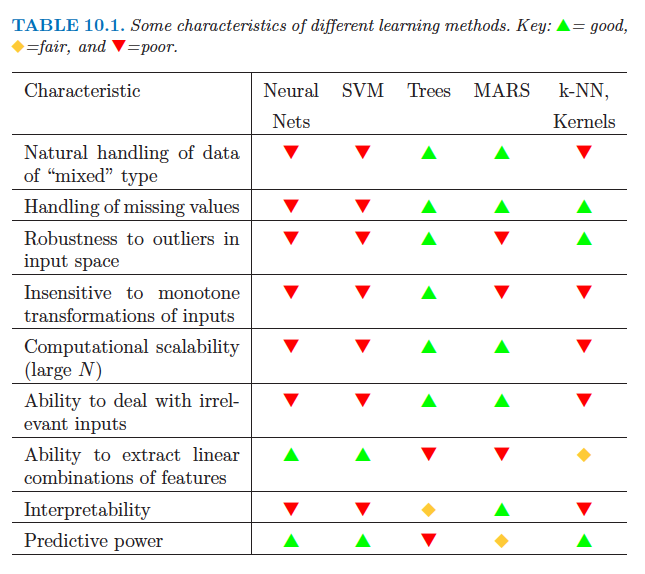 9
Which ML algorithm can learn non-linear interaction effects?
4
Can decision trees look multiple levels deep when selecting features to maximize information gain?
1
How to convert interactions in a classification and regression tree when translating it into a regression model?