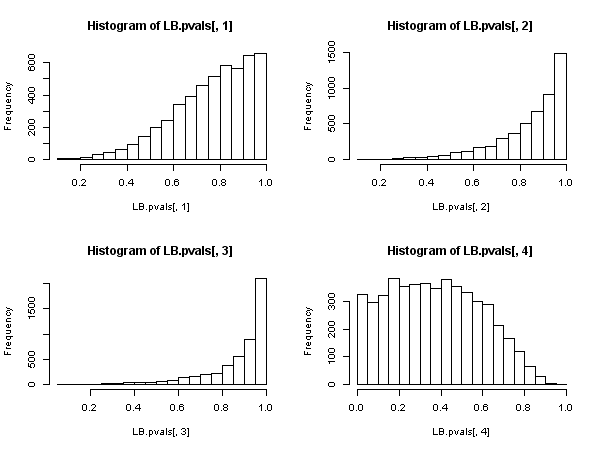 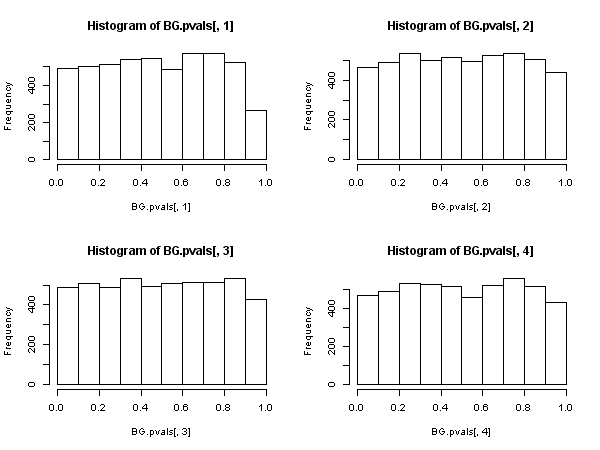 22
How many lags to use in the Ljung-Box test of a time series?
1
What does a p-value of 0 imply in a Ljung Box statistic?
2
Difference between Ljung Box and McLeod Li Test?
0
Testing for serial correlation in ARMA-GARCH residuals
0
Ljung-Box test for ARMA residuals: is my ARMA model fine?
2
Durbin-Watson: test exogeneity
1
Autocorrelated residuals from `auto.arima`
2
What number of lags for multivariate Portmanteau, Breusch-Godfrey, and Ljung-Box tests?
1
Goodness of forecast in R (Time Series)
1
Ljung-Box statistic doesn't match to ACF of ARIMAX
See more linked questions