I have coded up a simple real-value regression RNN in theano. 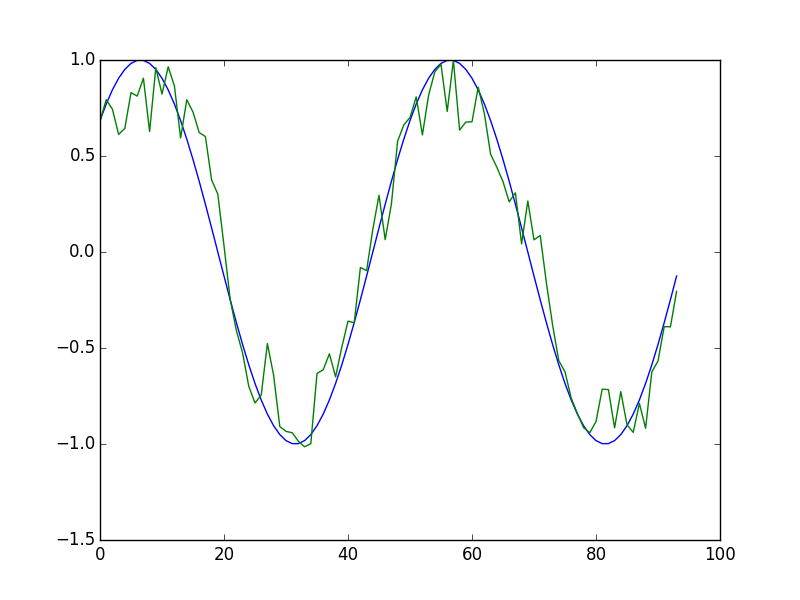 Thanks for the help. Code seems bug free so I'll optimise for GPU & mini-batches and ramp it up with more up to date algorithms.

time-series machine-learning neural-networks validation
Share
Improve this question
edited May 31 '15 at 15:03
Alexander McFarlane
asked May 29 '15 at 3:40

A very simple time series to validate the correctness of your code is the one caused by the function sin(x). It's periodic nature makes it a good test function imo. Just print out (or plot) the output activations of your network and compare it with the desired values to see the performance.

Alternatively you can just test XOR like Elman did in his original paper:

There's a good list of tests in Hochreiter's paper here. Also check this and the next slide on Schmidhuber's presentation.

Not the answer you're looking for? Browse other questions tagged time-series machine-learning neural-networks validation or ask your own question.