Let me elaborate somewhat over the comment of @AaronZeng:

Let $f$ be a unimodal density function of a continuous r.v. (the latter for simplicity). If the interval $[a,b]$ satisfies

then $[a,b]$ is the shortest interval satisfying 1. 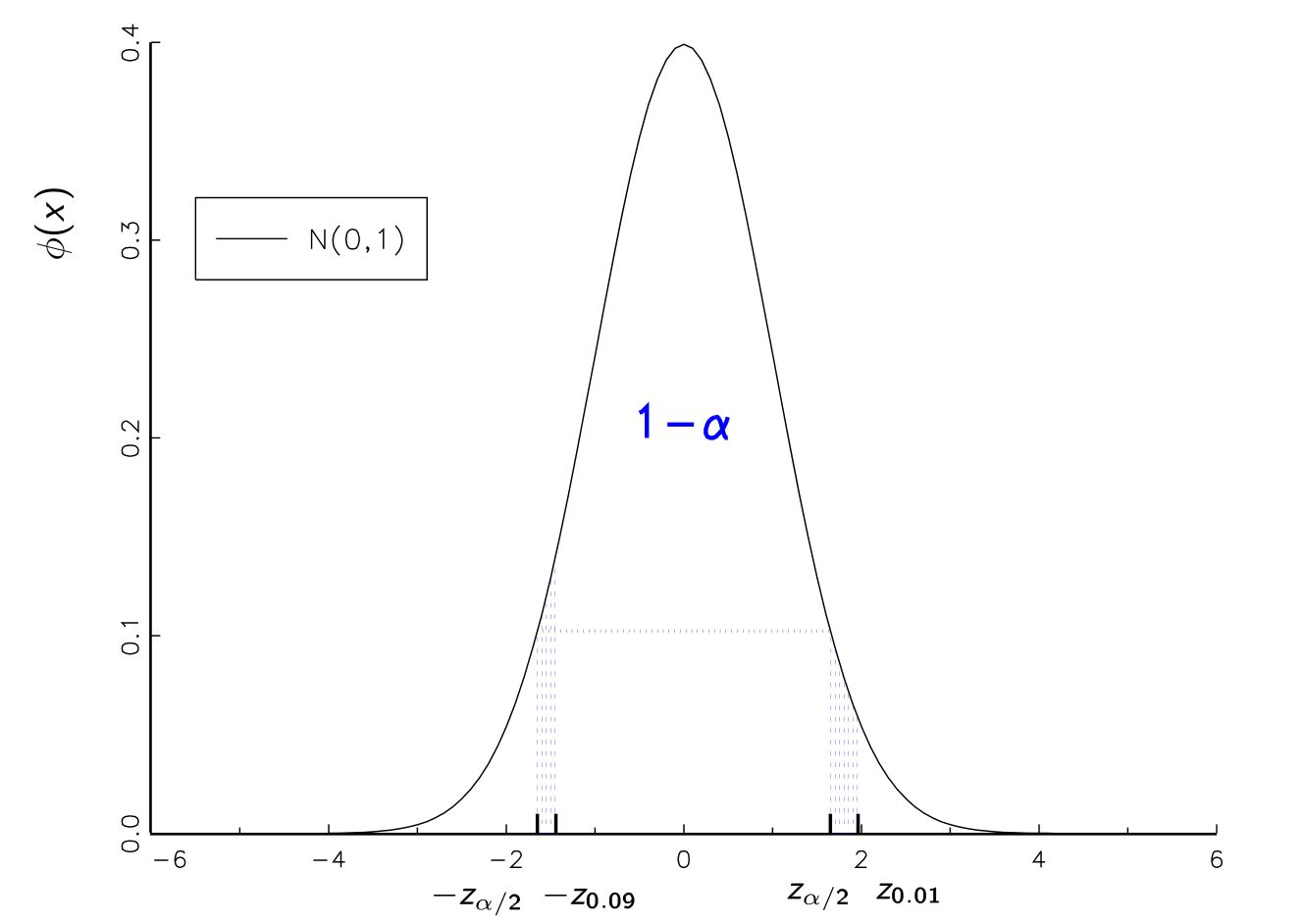 I avoid discussing "z-scores" and "$p$-values" because I have very little understanding of what these things, so dear to the statistical heart, actually mean.

I have not thought about applying Lagrange multipliers to the problem.