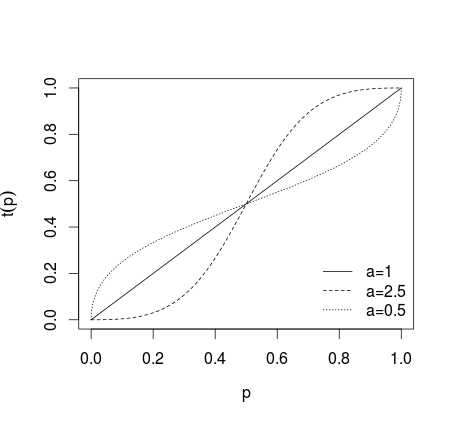 1
Combining two probability scores
0
How do we combine probability distributions component-wise to make a more accurate probability distribution?
217
Which "mean" to use and when?
69
How small a quantity should be added to x to avoid taking the log of zero?
36
Is this the state of art regression methodology?
22
Such thing as a weighted correlation?
11
Interpretation of Bayes Theorem applied to positive mammography results
14
Odds made simple
8
Is it possible to combine predictions to improve overall prediction quality?
5
Model ensembling - averaging of probabilities
See more linked questions