A simple question about MAP and MLE

I recently got this simple question from a friend. But I am quite confused about it. 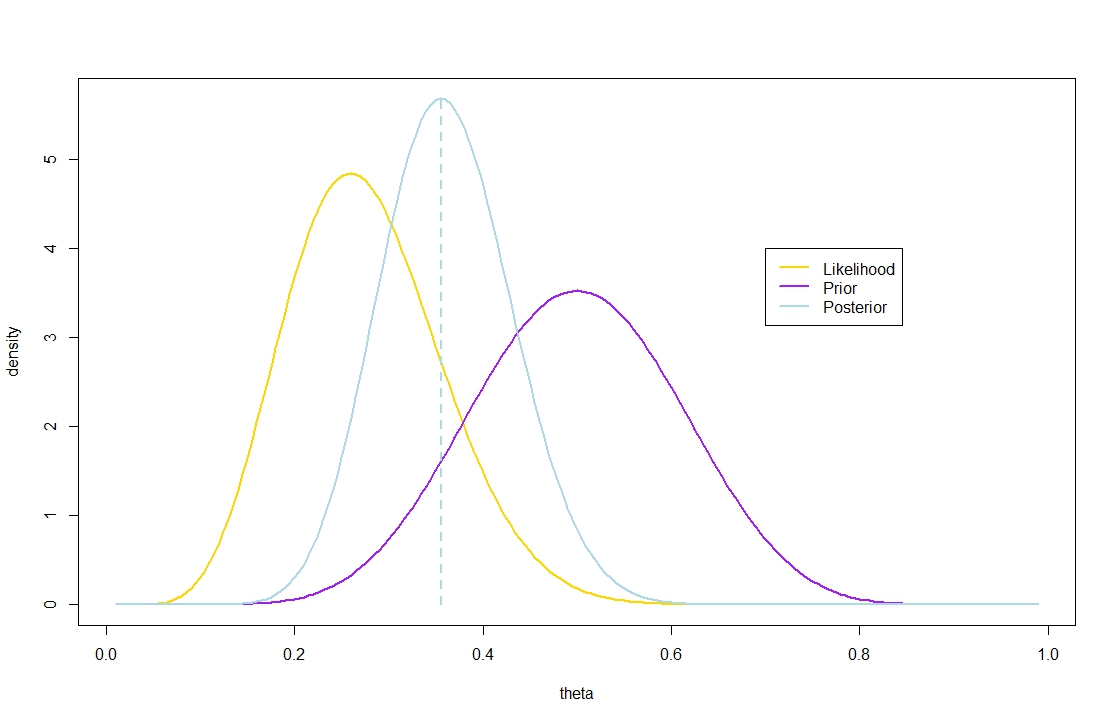 Not the answer you're looking for? Browse other questions tagged bayesian maximum-likelihood binomial-distribution prior posterior or ask your own question.

1
Binomial distribution - coin toss
4
Interpreting prior and posterior
2
Where is wrong with my formulation of estimating the probability of a biased coin?
9
Bayesian updating - coin tossing example
9
Why does MAP converge to MLE?
1
What is the likelihood function of having heads 8 times out of 10 toss
0
MLE 2 coins, 6 flips
0
Tossing a bayesian coin 1000 times and get P(450 heads)
2
Why marginal impact of an observation to the posterior decreases in Bayesian inference?