Dytham 2010 suggests using the Poisson distribution to establish whether individuals are evenly distributed in space. 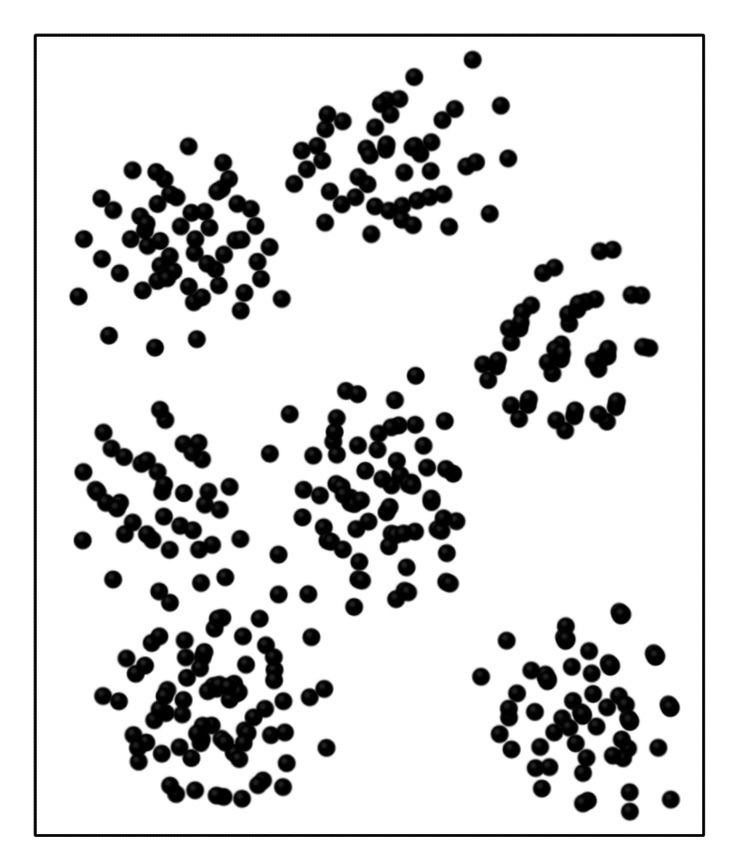 Your understanding is basically correct, and this kind of analysis is much older than your reference http://www.amazon.co.uk/Choosing-Using-Statistics-Biologists-Guide/dp/1405198397/ref=sr_1_1?ie=UTF8&qid=1435059697&sr=8-1&keywords=Dytham%20statistics Such a model is called a poisson point process, so I have added the tag point-process to your post. You could search this site for posts with that tag! There is a huge literature for spatial point processes, and such point processes are poisson point process under assumptions of independence and homogeneity.

But your quadrat count alluded to in your post, could fail to have an poisson distribution either becaue of lack of independence (clustering or inhibitions between points) or because of lack of homogeneity (base rates varying in space).

Today there are better analysis methods around than quadrat counts (which have a certain degree of sunjectivity because there is arbitrariness in defing quadrats). A gentle introduction is chapter 15 of Venables & Ripley: "Modern Applied Statistics with S (fourth edition)".

If you will post your data we could have a look.

Not the answer you're looking for? Browse other questions tagged poisson-distribution simulation spatial count-data point-process or ask your own question.

6
Are there models for “censored” spatial point processes?
4
Attractive pairwise interaction point process
4
What's so Poisson about a Poisson Point Process? (or, can I generate one using random ordered pairs?)

12
If not a Poisson, then what distribution is this?
3
Testing for a Poisson process
2
Hypothesis test for Poisson process failure rates stays just as powerful for Compound Poisson