Comparing magnitude of coefficients in a logistic regression

I have a logistic regression:

We can compare signs of the coefficients. I.e. right away we can say that an increase in Tenure will cause a decrease in probability of the dependent variable.

My question is: can we compare magnitudes of the coefficients to each other?

I know that we can take the exp() of any coefficient and get the odds ratio and make conclusions then. But what I am referring to is different - without taking the exp() can we simply say the following:

I did quite a lot of search and only found this thread: Comparing coefficients in logistic regression

Where this approach seems to be implied. However, I would like to confirm that you can interpret coefficients like this.

I look forward to your thoughts,

The marginal effects from a logistic regression is the following:

The first part of the equation,

, is always positive and would look like the curve below: 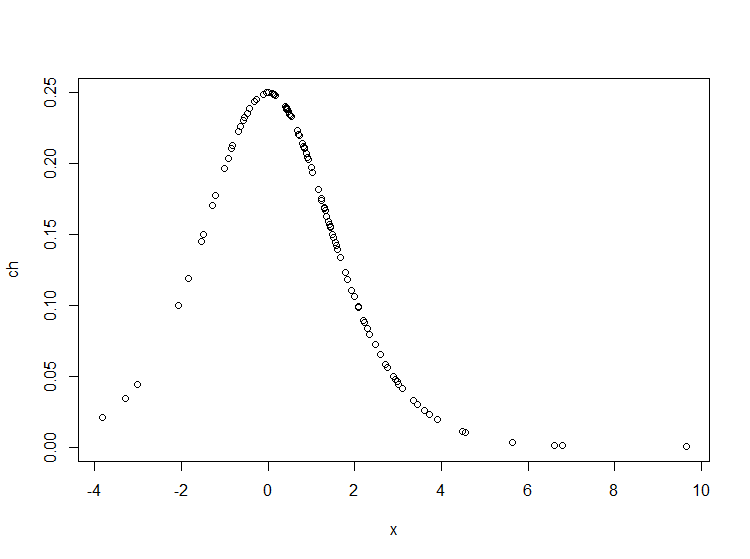 c > b implies that the balance has a higher effect on the probability of event than the age. (bcos the first part of that marginal effects equation is always positive)