Does path analysis really have such assumption? If so, why?

I have this question because I would like to predict two outcomes (math at age 5, math at age 6) by four predictors in my path model, and I believe the two outcomes have shared residual covariance. 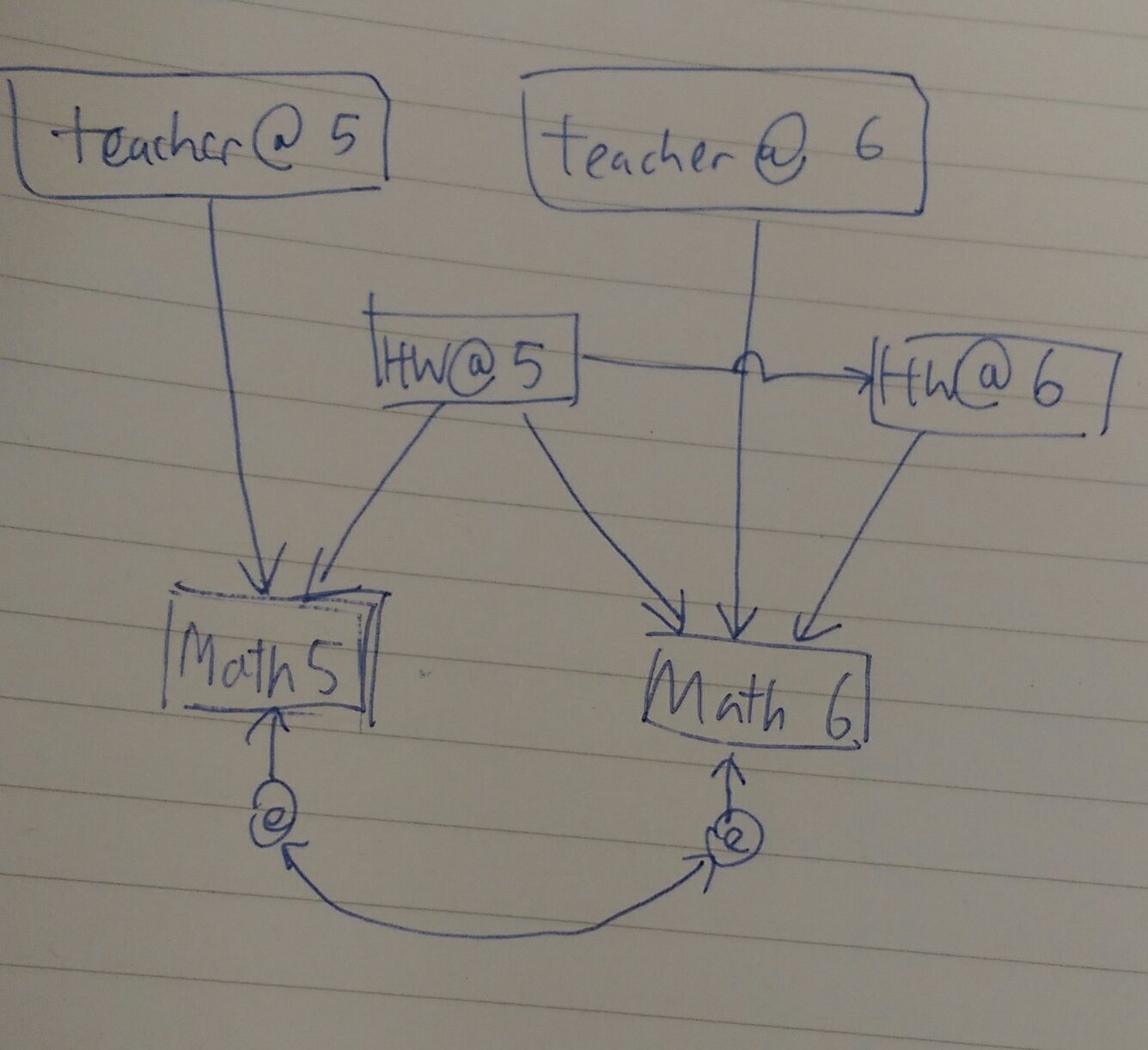 I think the author of that link is being a bit severe. The default, in structural equation modeling, is for residual variances to be uncorrelated, but you can posit correlations between them if you think it makes sense to do so.

However, residual correlations will weaken the wow factor of your model. Presumably, you are saying that math at age 6 is related to math at age 5 and 4 predictors ... let's say gender, grade 1 teacher, parental homework involvement, hours of computer games. What would it mean if the residual variances are dependent? How could that happen? One way is if there is another variable kicking around like, say, attendance at a tutorial program, which some kids have and others don't - and which influences math at age 5 and 6, but which you have not included in the model. This is the "extraneous variable" the author is talking about.

So your research hypothesis is now: math at age 6 depends on math at age 5 plus 4 variables I have measured, plus a bunch of stuff I didn't think about. This is probably true in most educational research, but not the stuff of riveting publications.

You didn't specify exactly what your model is going to look like. Do the "four predictors" just feed into "math at age 5"? Or do they feed in to both time points? If they represent realities that persist from age 5 to 6, you might want to feed them in to both outcomes. For example, perhaps the grade 1 teacher is good because the school is good and the kindergarten teacher is also good, meaning that a school effect should feed into outcome at age 5 and outcome at age 6. If you just feed the 4 predictors into one of the math outcomes, you will get a non-zero residual covariance from the predictor effect that was not properly included in the model specification. 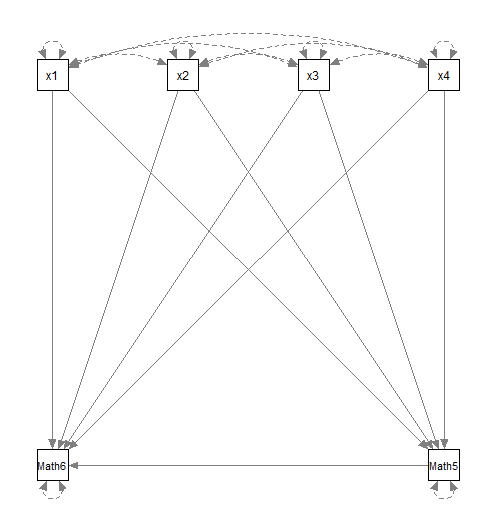 Not the answer you're looking for? Browse other questions tagged covariance path-model structural-equation-modeling or ask your own question.

4
What does it mean to correlate residuals in SEM?

2
Interpretation of Residual Covariance
1
Degrees of freedom in multiple regression thought of as a path analysis using standardized variables
1
multiple group model vs moderated regression
0
Constructing a unified path analysis model from several datasets each with different combinations of variables
2
How to explain negative residual covariance in cross-lagged SEM?
1
Path analysis with missing data and dichotomous exogenous variables in lavaan