Should I capitalise the “N” in “Normal Distribution” in British English?

This question is a bit left-field, but I figured that the community here probably has strong views on the subject!

I am writing up my PhD thesis. Consistently, when talking about quantities which are formally related to a Gaussian distribution, I have capitalised the "N" in "Normal" to refer to them. For example, "[...Under such circumstances] the resulting distribution is not Normal, but rather described by [...]".

My supervisor has read through the relevant chapter, and replaced every single one of these with a lower-case 'n'. I can't find any definitive literature on the subject -- Springer apparently wanted names properly capitalised, and according to another random dude on the internet, capitalising distribution names is a Good Idea.

Lacking a definitive style guide for my thesis, I thought I'd turn to the community of experts -- what is commonly done, and why?

For what it's worth, Wikipedia says this on the origin of the name:

Since its introduction, the normal distribution has been known by many different name... Gauss himself apparently coined the term with reference to the "normal equations" involved in its applications, with normal having its technical meaning of orthogonal rather than "usual". However, by the end of the 19th century some authors had started using the name normal distribution, where the word "normal" was used as an adjective...

It is also not capitalized in the Wikipedia article, nor have I seen it capitalized in general as an American English speaker. For all intents and purposes normal IS an adjective, though not one that's meant to imply all other distributions are 'abnormal'.

On one hand, "Normal" seems not to be an adjective, nor a feature of some distribution that it is more normal than any other (or more "beta", more "binomial"). "Normal" is a name of a distribution and can to be considered as a proper noun, and so be capitalized. As @Scortchi noticed in his comment, this is also a general term and people seem to capitalize such terms. If you look into the literature, you'll see that some authors capitalize all the names of distributions, while some seem to never do so.

On another hand, currently (e.g. by Forbes et al., Krishnamoorty, Fisher, Cox et al. and others), it seems that most commonly names of distributions are written in lowercase (e.g. normal, beta, binomial) and are capitalized if they come from surnames (e.g. Cauchy, Gaussian, Poisson). There are also some names that are always written in lowercase as $t$-distribution (example here). While Halperin et al. (1965) in their recommendations do not mention distribution names, in their text they write about chi-squared and standarized normal distributions in lowercase.

This convention may be confusing since in formulas names of distributions are almost always written capitalized (e.g. $X \sim \mathrm{Normal}(\mu, \sigma)$ or $X \sim \mathcal{N}(\mu, \sigma)$) and also because many names come from surnames. However, contrary to my initial answer, it seems that lowercase names are used more commonly and so can be considered as a current convention. 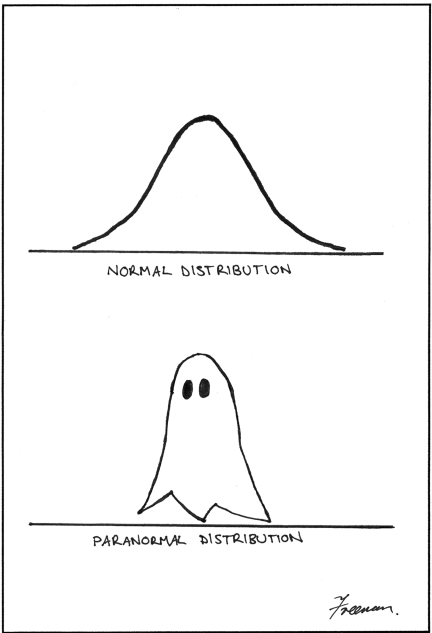 Not the answer you're looking for? Browse other questions tagged normal-distribution terminology notation or ask your own question.

5
What is the correct spelling and capitalization of “Naive Bayes”?