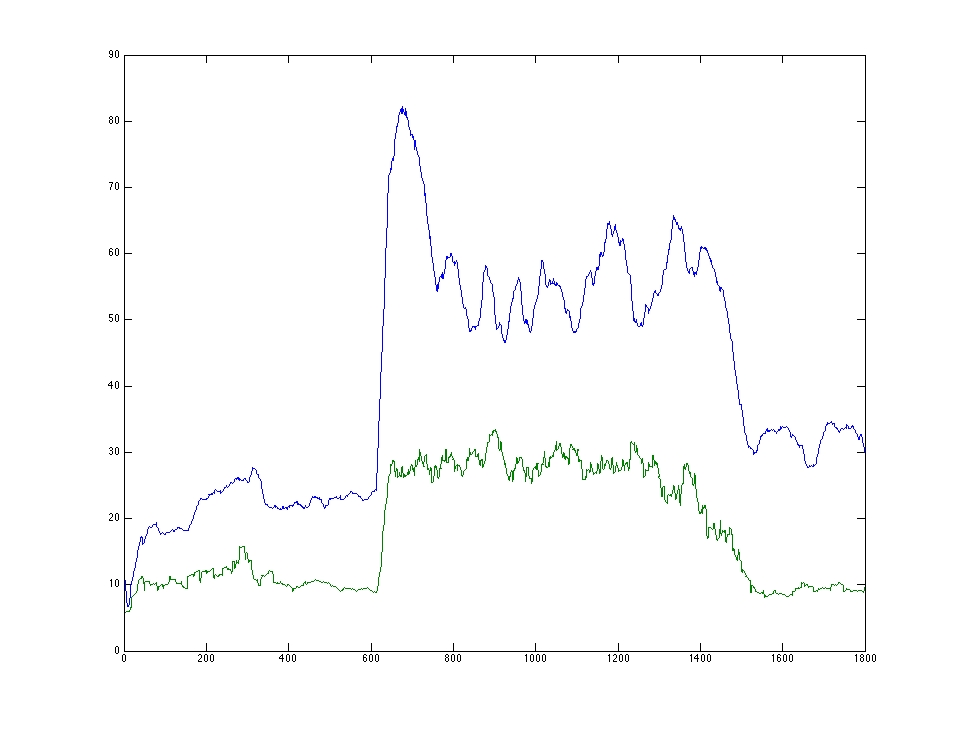 I have already considered the running correlation with sliding windows and it is a good approach when I have considered windows containing at least 10 samples collected every minutes. However, because I would like to detect this situation more quickly, I have reduced the sample time to two seconds and obviously the running correlation does not work well due to high oscillation of the values of the samples in the window.

Can anyone suggest me a valid statistic solution? there is other useful method to detect as quickly as possible this situation?

Browse other questions tagged time-series correlation causality or ask your own question.