The Extra-(Randomized)-Trees (ET) article contains a bias-variance analysis. In Fig. 6 (on page 16), you can see a comparison with multiple methods including RF on six tests (tree classification and three regression). 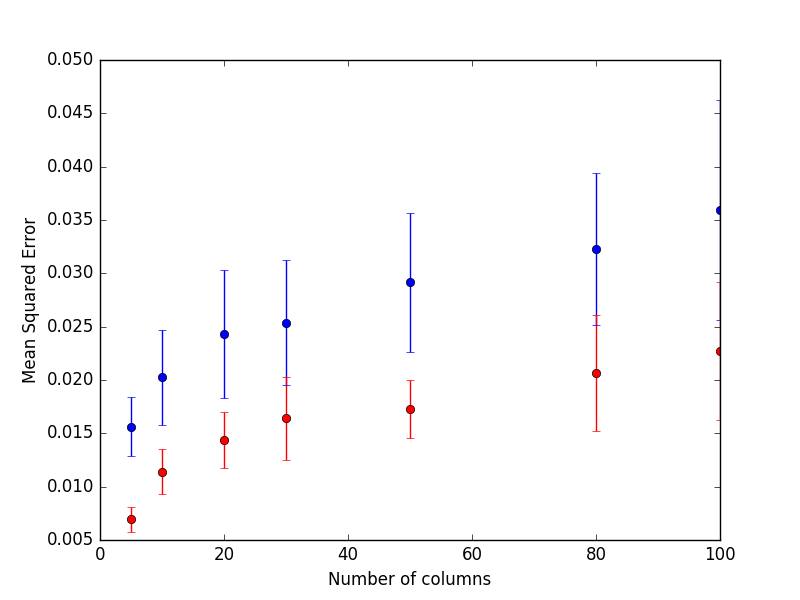 15
Using LASSO on random forest
3
restrict splitting variable number in random forest?
1
Random Forest mtry Spit-to-Split Variable Sampling Procedure
7
What makes a Random Forest random besides bootstrapping and random sampling of features?
0
Different results on random forest between R and Google Earth Engine
0
Is it necessary to retrain a random forest instead of removing trees when comparing accuracy between different numbers of trees?
1
Difference between regression and classification for random forest, gradient boosting and neural networks