Think now about $X$ as containing the grayscale values of a black-and-white image, each entry in the matrix representing one pixel. For instance the following picture of a baboon: 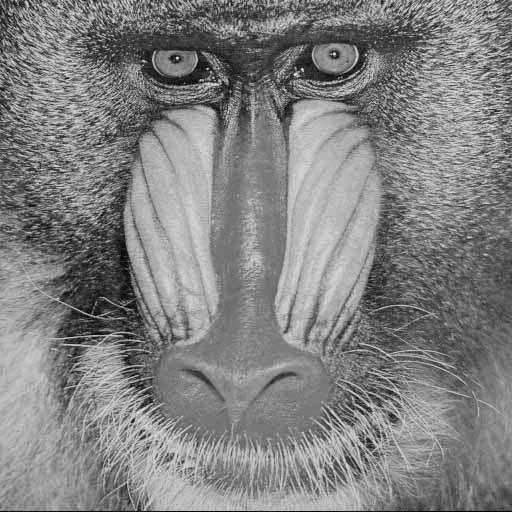 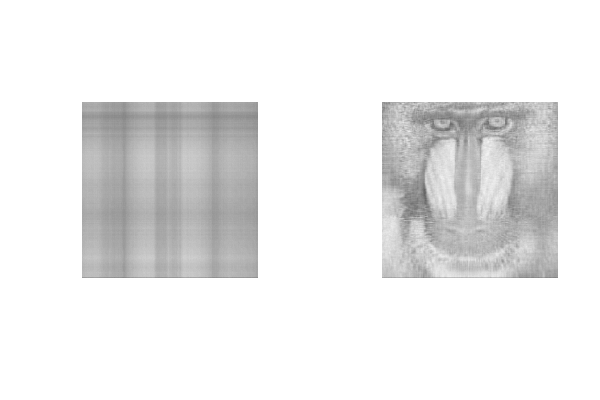 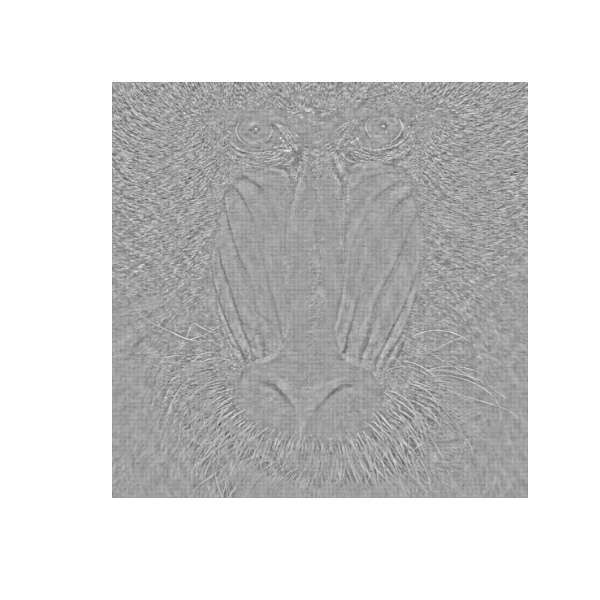 Take an hour of your day and watch this lecture.

This guy is super straight-forward; It's important not to skip any of it because it all comes together in the end. Even if it might seem a little slow at the beginning, he is trying to pin down a critical point, which he does!

1
Understanding the decomposed matrices in Singular Value Decomposition
556
Relationship between SVD and PCA. How to use SVD to perform PCA?
69
Statistics interview questions
20
Low variance components in PCA, are they really just noise? Is there any way to test for it?
10
What is the point of singular value decomposition?
3
How does SVD save space?
6
Should we center original data if we want to get principal component?
5
What is the PCA representation of an image?
2
Confirming an understanding of SVD
3
Human intuition behind SVD in case of recommendation system
See more linked questions

14
SVD dimensionality reduction for time series of different length
17
When do we combine dimensionality reduction with clustering?
4
SVD & ICA -- or why doesn't the other rotation matrix in SVD solve for independent components?
27
Is there any advantage of SVD over PCA?
556
Relationship between SVD and PCA. How to use SVD to perform PCA?
2
Confirming an understanding of SVD
23
Difference between scikit-learn implementations of PCA and TruncatedSVD
1
What is the correct way to scale data, apply PCA and fit a Multivariate Normal Distribution for anomaly detection?