Is it possible to have negative weights (after enough epochs) for deep convolutional neural networks when we use ReLU for all the activation layers?

Rectified Linear Units (ReLUs) only make the output of the neurons to be non-negative. The parameters of the network, however, can, and will, become positive or negative depending on the training data.

Here are two reasons I can think of right now that justifies (intuitively) why some parameters would become negative: 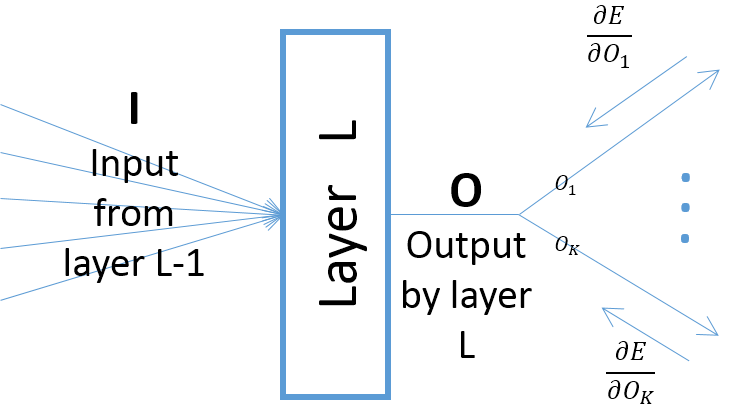 Imagine that you have optimal weights which are all non-negative.

Now invert some input variable $x'_i = -x_i$. The optimal network for this setup is with the weights of the $\{x'_i,y\}$ edges inverted, so the new weights are non-positive.

Unless you use another activation function for instance Leaky ReLU. Rectified weights of layers after the first one are non-negative regardless how many epochs in training.

Not the answer you're looking for? Browse other questions tagged machine-learning neural-networks deep-learning conv-neural-network or ask your own question.