This gives a graph that looks like the following.... 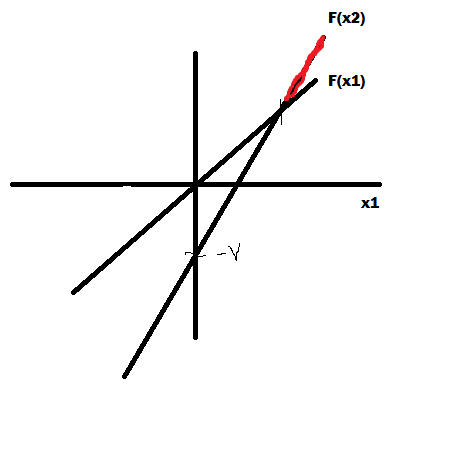 I tried to conceptualize this as concentric circles on an $X_1-X_2$ plane... but I'm not sure how to combine these variables with a known correlation.

I think I have come up with an answer, and I'd like some feedback.

I used a cholesky decomposition to simulate the correlated random numbers, and my theoretical result appears to match my simulation.

The joint distribution of $X_2-X_1$ then can be summarized as:

Does this sound right? How about the argument for the negative for $\rho$?

Not the answer you're looking for? Browse other questions tagged normal-distribution joint-distribution or ask your own question.