linear regression when curve go up then down

I have very basic notions of statistics and I have to analyse a data sheet containing 7 points of glycemia over time in 5 groups of 6 or 7 animals.

The goal is to measure the effect of some association, so one could say groups are Control, MedA, MedB, Control+MedA and MedA+MedB (Control+MedB are not useful to test).

This is the graph I get from my points (each point is the mean of the group of animals) : 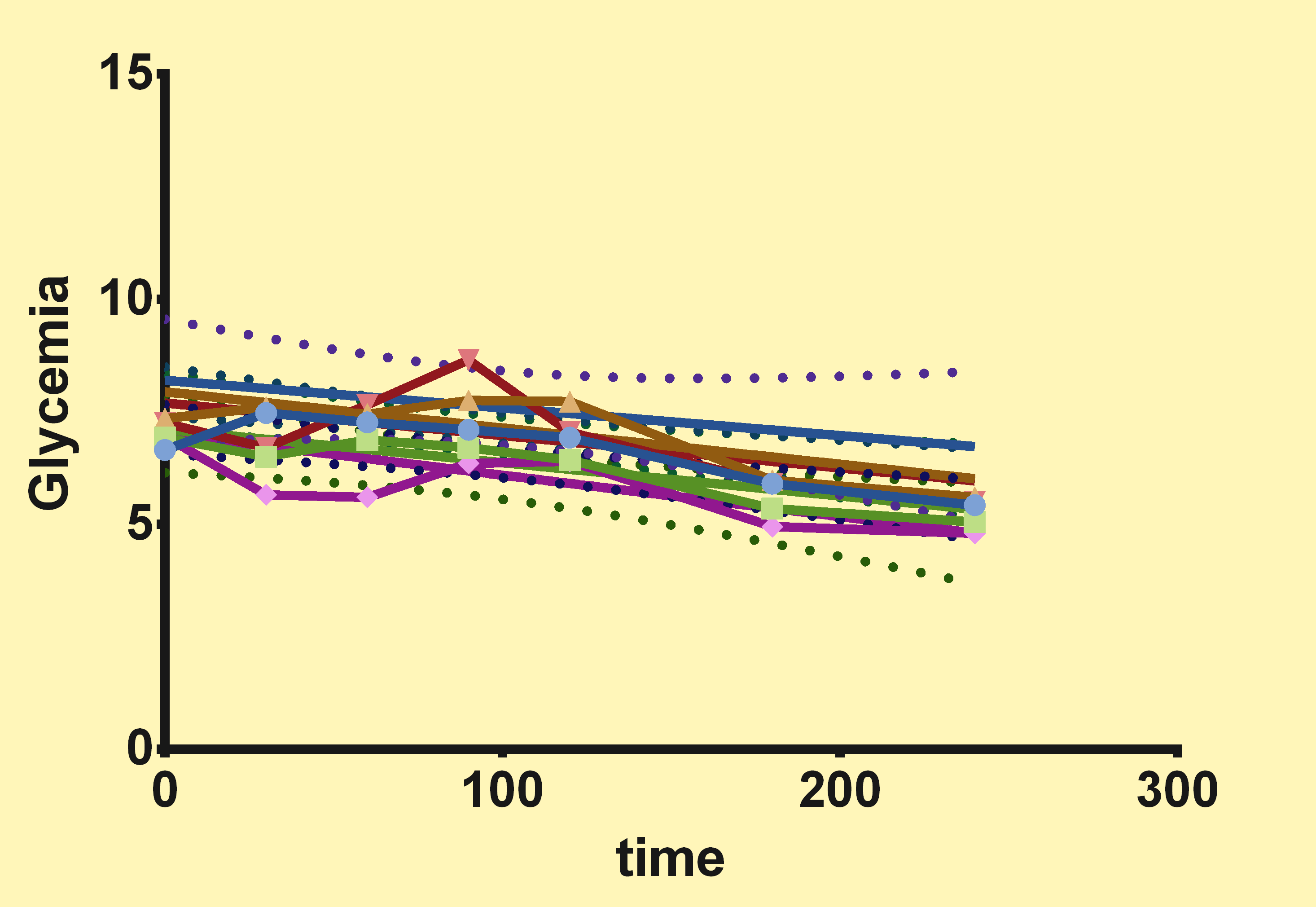 I think I should use regression, but I only know linear regression. Unfortunately, in my data, values first rise and then fall, which is not linear at all.

I'm using GraphPad Prism 6, so I tried nearly every model I found, but didn't find one who can handle my "rise and fall" pattern.

So in brief, I want to

How could I achieve this ?

PS : I can use R and Excel if needed.

If your curves look like fig 1. the model is a damped harmonic oscillator, see fig 2. This article may be helpful in modelling such a system:

A Mathematical Model of the Glucose-tolerance test 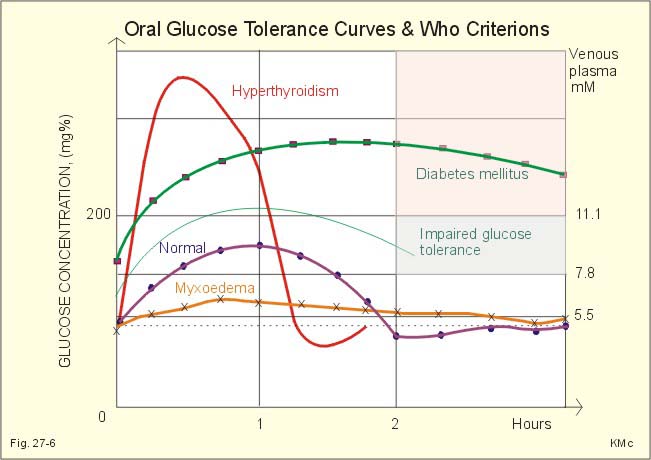 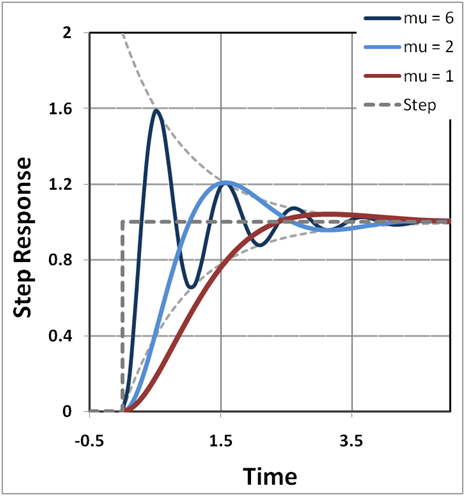 This is a form of random coefficients model. Instead of trying to capture the data as a series of averages within each treatment group and time point, you instead try to capture each subject's kinetics curve by condensing that data into the kinetics parameters. These parameter values then become the thing that responds to treatment and you look at differences of these values among the subjects across treatment groups.

The data you give is NOT the data fed to the model. You have already summarized into mean curves. The analysis will begin with each individual's curve. If I am mistaken about your data and these curves are made up of points that differ for each individual, then this model is not relevant.

I do not know your endpoint well-enough to suggest what type of compartment model you need, though. And that is usually the real trick in fitting NLME models...getting a model that actually fits the data.