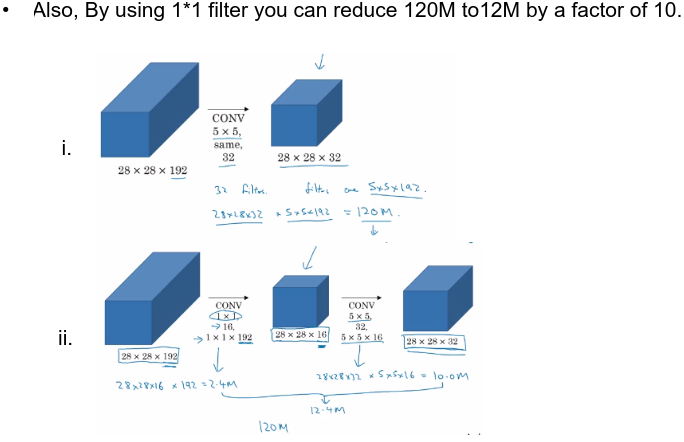 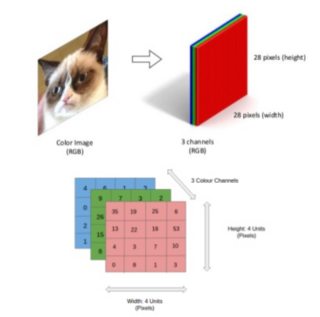 When describing $1\times1$ convolutional layers, this usually implicitly means $1\times1\times k$, where $k$ is the number of channels - i.e. the filter reduces dimensionality across channels (e.g. averaging the value across the three separate RGB channels).

17
What does the convolution step in a Convolutional Neural Network do?
3
Implementing Convolutional Neural Network - Problems
3
Bottleneck building block in Residual learning networks
5
Purpose of scaling weights/states when using dropout in a neural network
1
LeNet-5 Layer 5 (C5) Math
3
Why would the sampled softmax work? [word2vec]
0
what purpose do the grid cells serve in YOLO object detection algorithm?