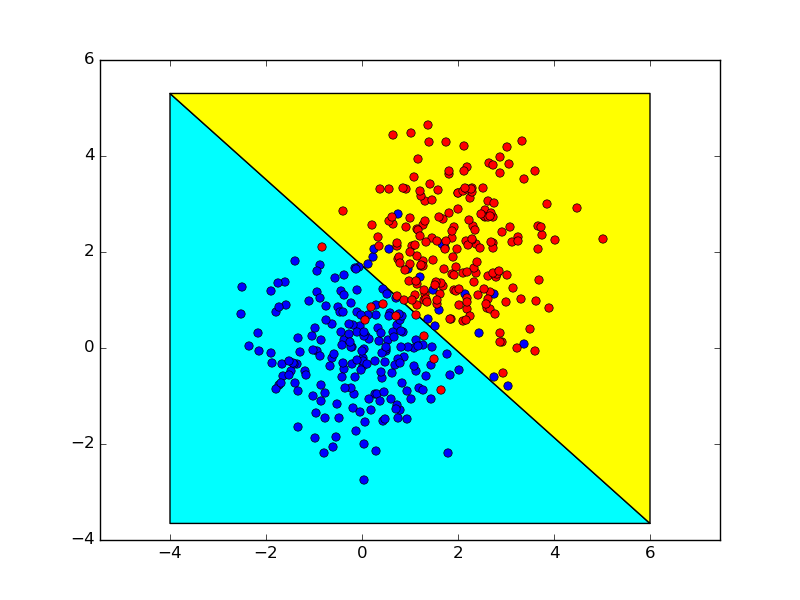 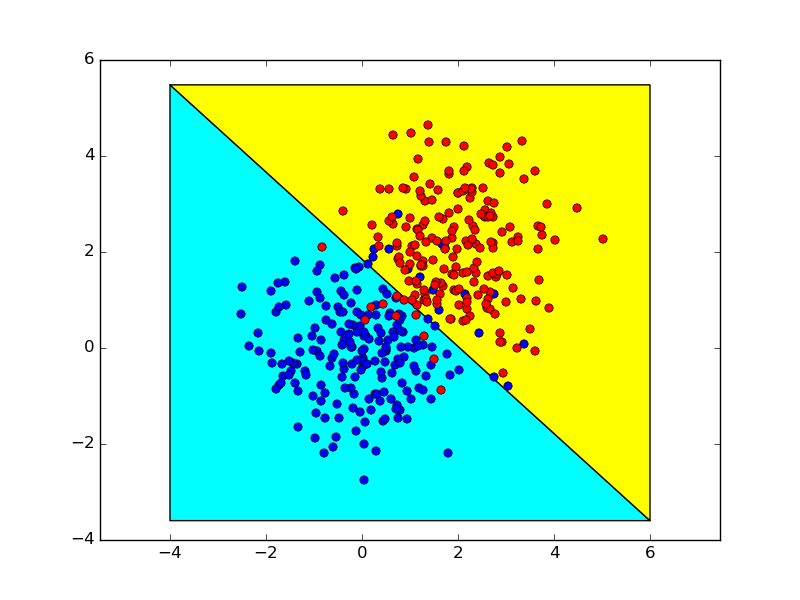 share|cite|improve this answer
answered Jan 17 at 20:14