Why do we normalize the pre-synaptic values rather than the output of the activation function when using batch normalization?

I'm trying to make sense of this batch normalization (1) paper, in Section 3.2, it says

We could have also normalized the layer inputs u, but since u is likely the output of another nonlinearity, the shape of its distribution is likely to change during training, and constraining its first and second moments would not eliminate the covariate shift. In contrast, Wu + b is more likely to have a symmetric, non-sparse distribution, that is “more Gaussian” (Hyvarinen & Oja, 2000); normalizing it is likely to produce activations with a stable distribution.

Why the output of a non-linearity $u$ is likely to change during training (as opposed to $Wu+b$)?

Because the input of the non-linearity is in the form of $Wu+b$ as well, if the input is stable or “more Gaussian”, why is the output likely to change?

The shape of the distribution of $Wu+b$ being not likely to change is because of the central limit theorem, which states that,

given certain conditions, the arithmetic mean of a sufficiently large number of iterates of independent random variables, each with a well-defined (finite) expected value and finite variance, will be approximately normally distributed, regardless of the underlying distribution.

There's a nice illustration on the wikipedia page Illustration of the central limit theorem, 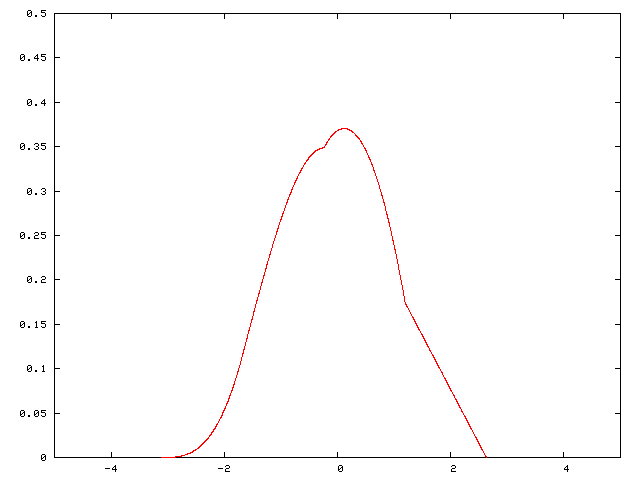 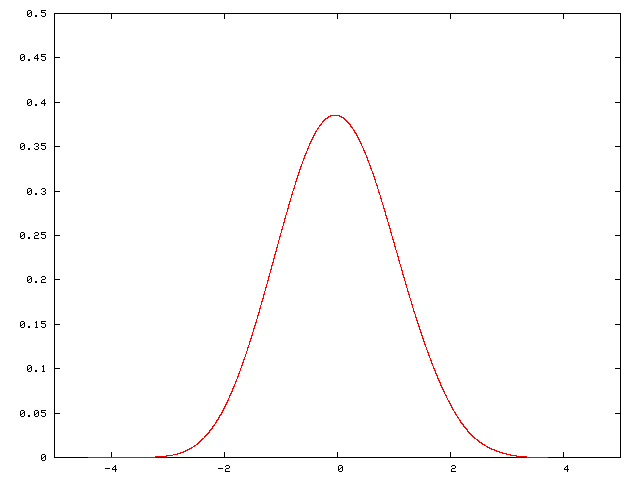 On the other hand if we apply batch normalization to $u$ or $\sigma(Wu+b)$ instead, as the shape of the distribution is likely to change, normalizing the first and second moments will not result in a stable distribution.

Not the answer you're looking for? Browse other questions tagged machine-learning neural-networks covariance normalization predictor or ask your own question.