I would like to formally assure that this very specific case of Kullback-Leibler divergence is MONOTONICALLY decreasing, because I wonder if there's a possibility of such phenomenon that I would call "cannot escape from the valley", which is depicted below: 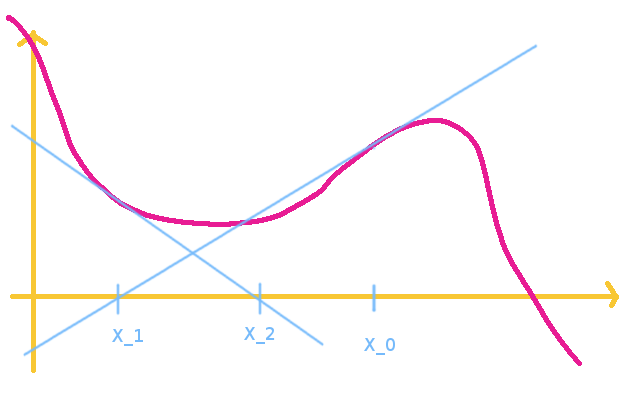 self-study kullback-leibler probability-inequalities numerics inequality
share|cite|improve this question
edited May 10 '16 at 15:07
Adam Przedniczek
asked May 8 '16 at 22:23

Not the answer you're looking for? Browse other questions tagged self-study kullback-leibler probability-inequalities numerics inequality or ask your own question.