I have a dataset derived from a questionnaire filled out by high school students, with 7 variables (one continuous and six binary). Three variables(binary) are related to "interest in physics". 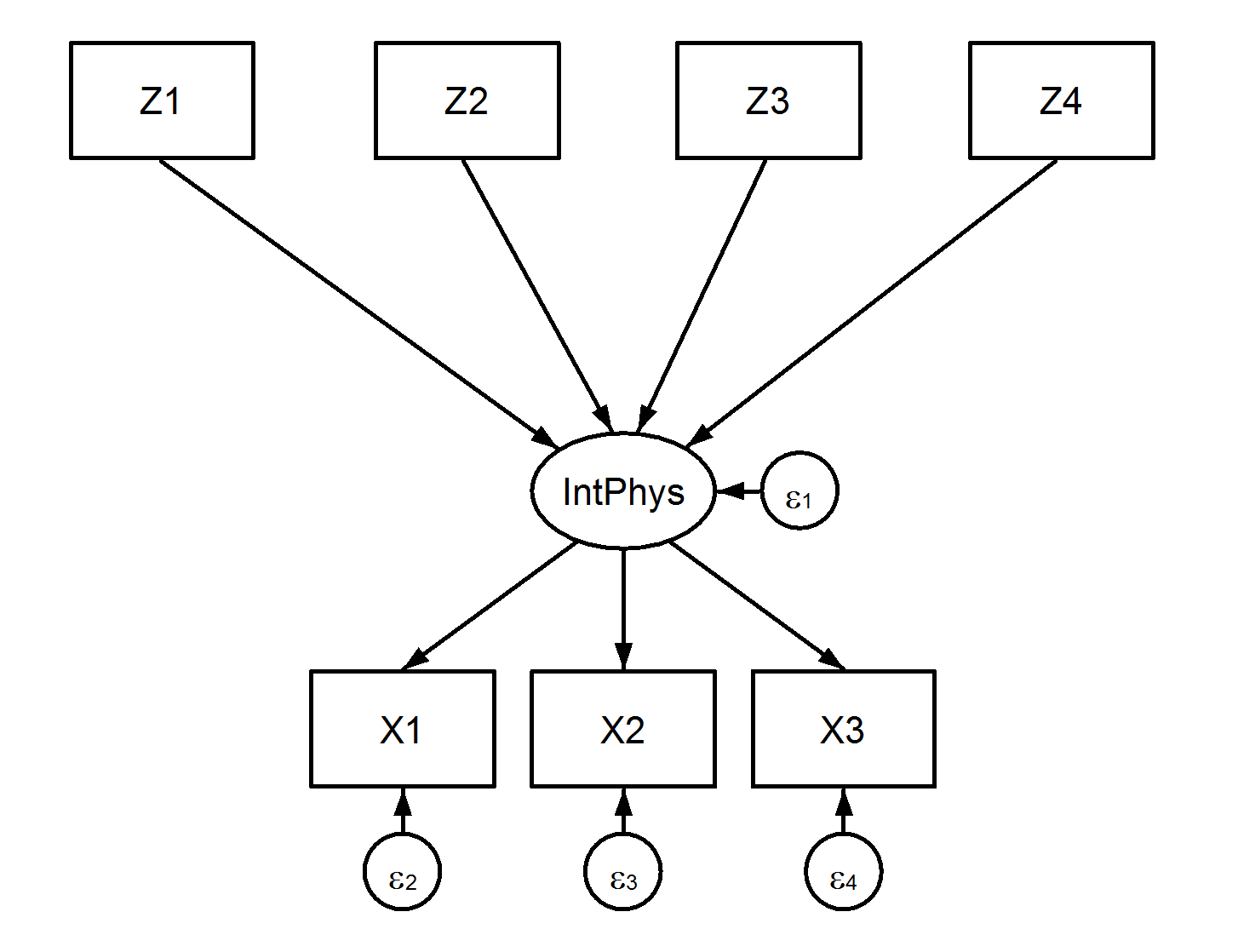 Not the answer you're looking for? Browse other questions tagged logistic factor-analysis or ask your own question.

12
What's the difference between a MIMIC factor and a composite with indicators (SEM)?