I've just been watching some computerphile videos on ANNs. And in one of them the guy talked about figuring out the price of a house according to a picture.

At that moment an idea came into my head. Maybe this problem could be better solved if it had more information that the picture simply cannot give. For example, area, number of bathrooms, number of bedrooms, neighbourhood info (schools nearby, hospitals, etc).

The information I just gave could also be used to determine the same thing the picture tries to determine but it could be solved using a different type of ANN ("regular" feed forwardd network deep learning techniques). And in my understanding these type of informations are treated differently than the ones obtained from the figure.

My question is: Is it possible to mix the 2 different types of data? For example:

And then the input data from the kernels and the information is "mixed" in the hidden neurons. Am I dreaming? I don't know practically anything about convolutional neural networks and I only have a vague idea about how the input to the system works (I think I learned it from the computerphile videos, they really explained it like I'm five), but is it possible to do what I'm thinking?

Is it possible to mix the 2 different types of data? 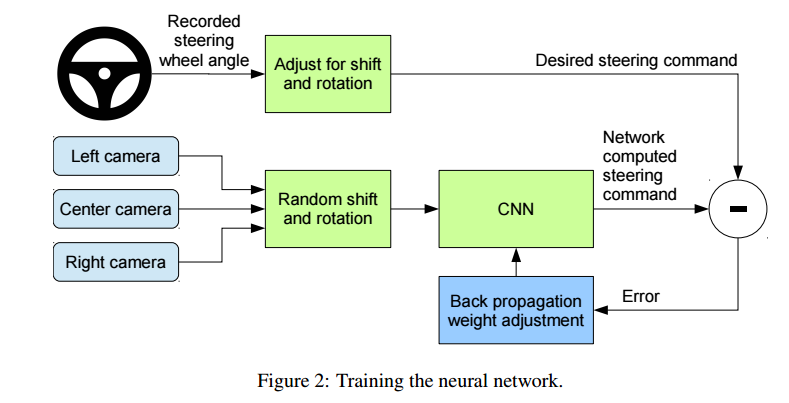 Not the answer you're looking for? Browse other questions tagged neural-networks deep-learning conv-neural-network artificial-intelligence or ask your own question.