I have got two time series and I want to evaluate a VAR model. For this, it is necessary that both time series are stationary.

Using R, I have found periodicity with the function spectrum in the lag 16 and 98 in both time series and lots of others in the goal-function y-Data you see in the second picture. 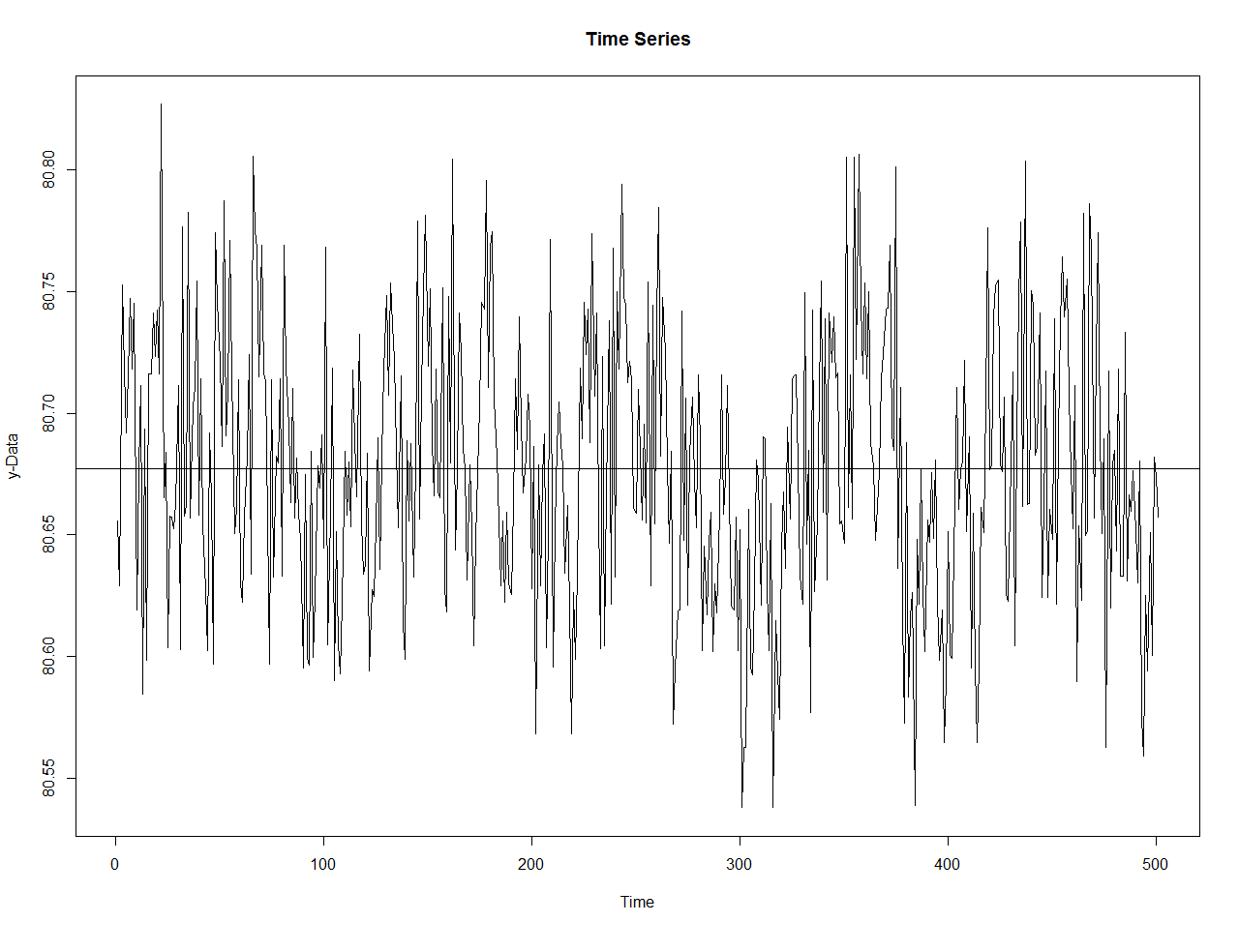 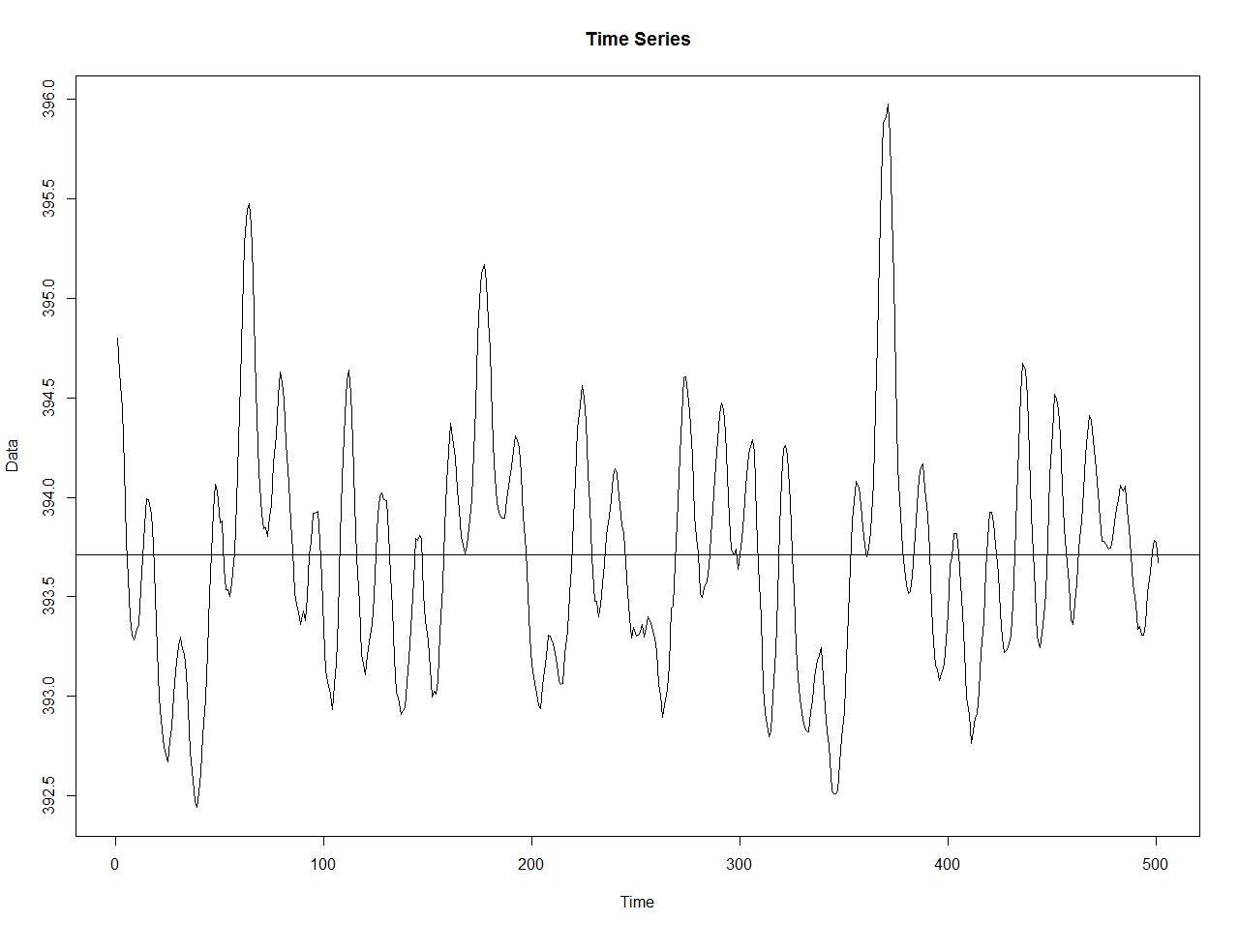 Now I check stationarity with the ADF and the KPSS tests, and both seem to suggest stationarity.

Question: Why do they indicate stationarity?

(The bullet points are there just to confirm what you implied.)

For an accessible and intuitive yet technically precise treatment of the ADF and the KPSS tests I suggest Eric Zivot's "Modelling Financial Time Series with S-PLUS" (2nd ed., 2006) Chapter 4 "Unit Root Tests" (especially sections 4.3 and 4.4).

Not the answer you're looking for? Browse other questions tagged time-series stationarity seasonality augmented-dickey-fuller kpss-test or ask your own question.