Must data be time-series to contain structural breaks?

I have a simple linear regression model and am trying to locate structural breaks in the relationship between the two variables. The data are cross-sectional, not time-series.

I've been using Wald tests on pairs of dummies (1 if X is above some threshold, zero otherwise) & interaction terms (of the dummy and X) and found quite a few "candidate" points. But after reading up on the topic, it seems this method is frowned upon. That is, testing multiple points in hopes of finding something rather than testing a "known" point.

The estat sbsingle command in Stata shows some promise, but requires a gapless time series. Is it advisable/reasonable/defensible to assign ranks to the observations based on each's X value, and then treat the rank as a time-series variable in order to meet the estat command's requirements? 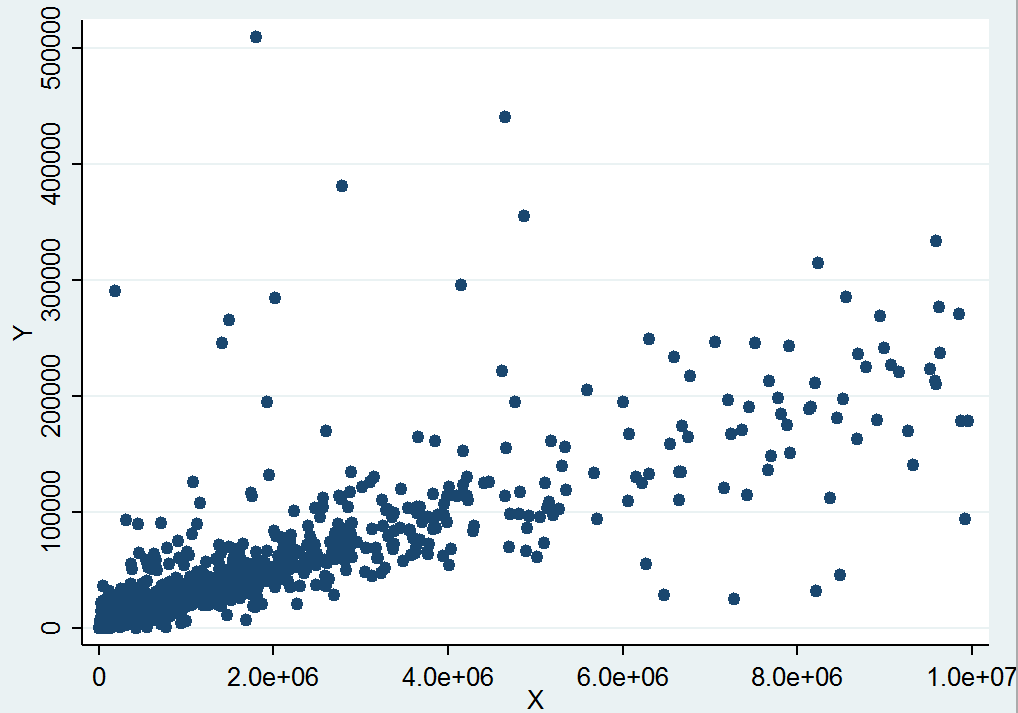 yes, it must be time series. Once I raised a question in a workshop. If we have IRS, CRS and DRS between labor any output , then we can detect structural break in this cross sectional data. An econometrician there said, it is time series not cross sectional as both labor and output are time-series.

Not the answer you're looking for? Browse other questions tagged stata structural-change or ask your own question.