Does the Box Tidwell test for linearity of the logit require predictors to be in the range [0,1]?

Given a multinomial logistic regression model with 4 independent variables, 4 relevant interactions and a dependent variable with 3 categorical outcomes, I wanted to test for linearity of the logit.

R told me, it is always a good idea to scale the independent variables to the range [0,1], so I did.

However, when I ran the same model without scaling my predictors to [0,1] (the original range is [0,1500]) p-values for the log interactions were > 0.8 suggesting that I don't have to reject the linearity of the logit assumption.

When I looked at the transforms in the different ranges, it made sense why the outcome would be different: 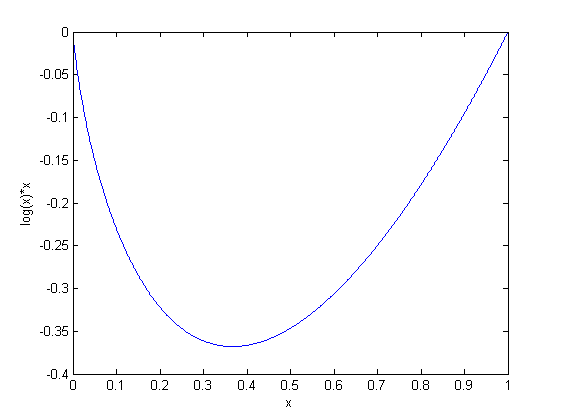 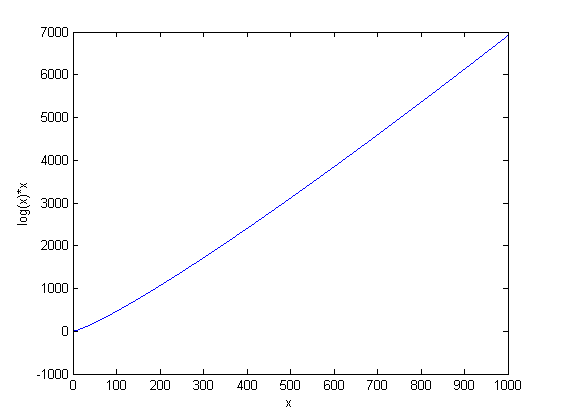 So my question is, does the Box Tidwell test for linearity of the logit require predictors to be in the range [0,1]? If so, why is it so hard to find any mention of this on the internet? If not, what is a valid range for the test? Because the test-results obviously depend on the range.

Browse other questions tagged r logistic logit linearity or ask your own question.