How does SVD save space? 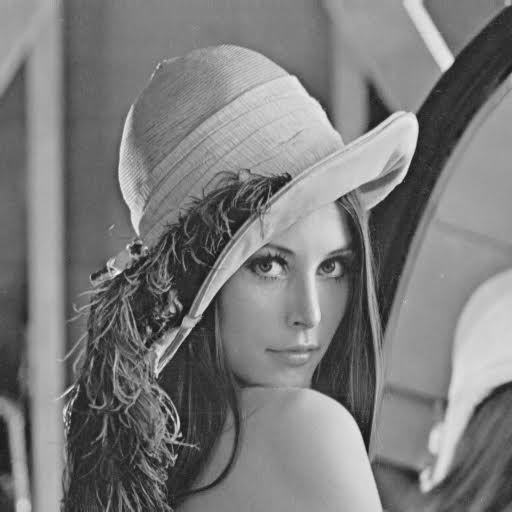 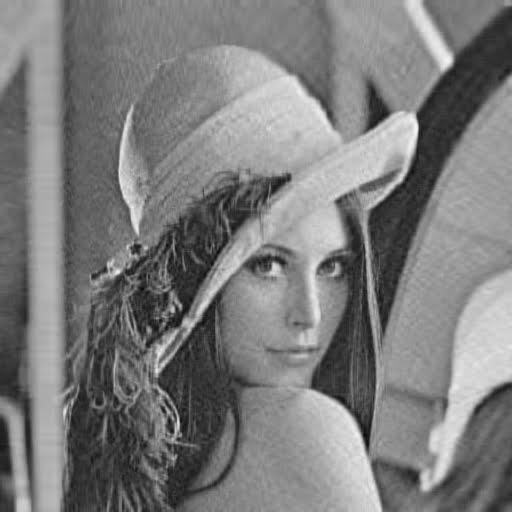 We talk about dimensionality reduction when you use the SVD as part of Principal Component Analysis and choose to use a subset of the available dimensions. Check out: Relationship between SVD and PCA. How to use SVD to perform PCA?

SVD can be used for an incredible amount of things, few of which relate to reducing dimensionality.

SVD decomposes the X matrix to U, S and V matrices where:

There are few ways of using that matrices to reduce dimension. One of the most common ways is to choose the first desired number of columns(vectors) from The V matrix which has n x n size. Then the dimension reduction takes place as you do this:

EDIT: as mentioned in comments check this link for further information on V matrix: loadings and eigenvectors Also, this link provides a good start to SVD.

You can now use these scores with any kind of regression or classification. New samples must be projected to the same space using the same V. However, you should also take care of centering.

There are many applications of SVD, the high multicollinearity of spectral data can be reduced using this method. Similarly, you can obtain black&white image from the RGB one by choosing a single principle component.

Not the answer you're looking for? Browse other questions tagged dimensionality-reduction matrix svd matrix-decomposition compression or ask your own question.

470
Relationship between SVD and PCA. How to use SVD to perform PCA?
86
Loadings vs eigenvectors in PCA: when to use one or another?
72
What is the intuition behind SVD?

7
Randomized SVD and singular values
33
Dimensionality reduction (SVD or PCA) on a large, sparse matrix
7
Clear description of PCA using SVD of covariance matrix
72
What is the intuition behind SVD?