Difference between one-tailed and two-tailed testing?

While studying for my stats course, I was trying to understand the difference between one-tailed and two-tailed hypothesis tests. Specifically, why does the one-tailed test reject the null while the two-tailed one does not? 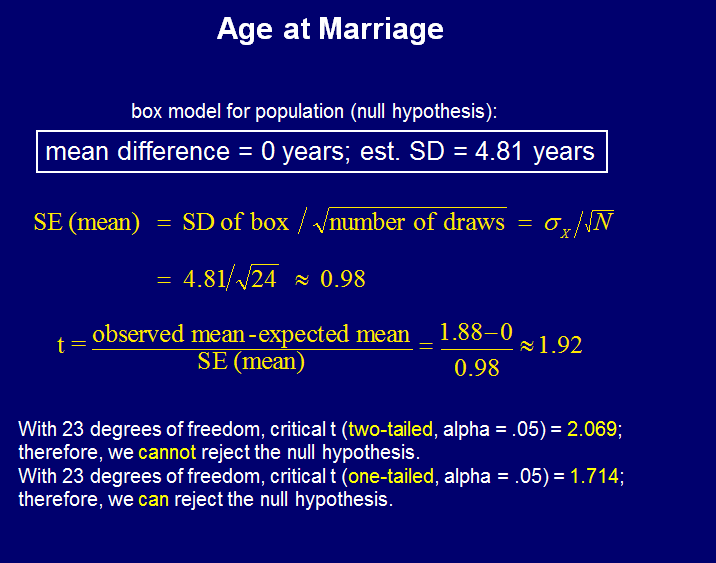 If you use a one tailed test you gain power, but at the potential cost of having to ignore a difference that is in the opposite direction to that hypothesised before the data were obtained. If you got the data before you formalised and recorded the hypothesis you really should use a two tailed test. Similarly, if you would be interested in an effect in either direction you use a two tailed test. In fact, you may wish to use a two-tailed test as your default approach and only use a one-tailed test in the unusual case where an effect can only exist in one direction.

Partly the answer to your question is one of practice: Most researchers view experiments reporting 1-tailed tests as unlikely to replicate (i.e., they assume the researcher chose this to get their stats to be "significant").

There are however valid use cases. If you know that any result in the reverse direction is impossible under the theory being tested, then, as a previous comment noted, you can specify this ahead of time and conduct a 1-tailed test. Most people, again, would still view this circumspectly.

0
Independent t-tests. One- or two-tailed?
7
Interpreting one- and two-tailed tests
2
T test on achievement data before and after an event
2
Most data-efficient way to "pick the best tail and test it"?
1
Would using two one-tailed tests rather than one two-tailed test increase the significance of a hypothesis test, all else equal?