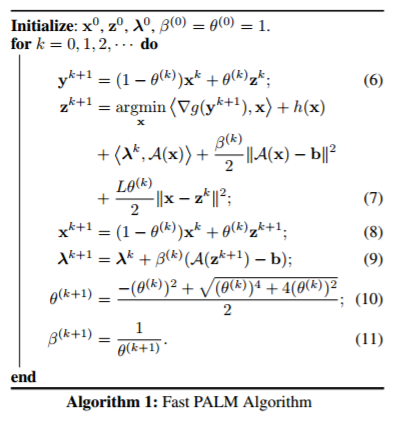 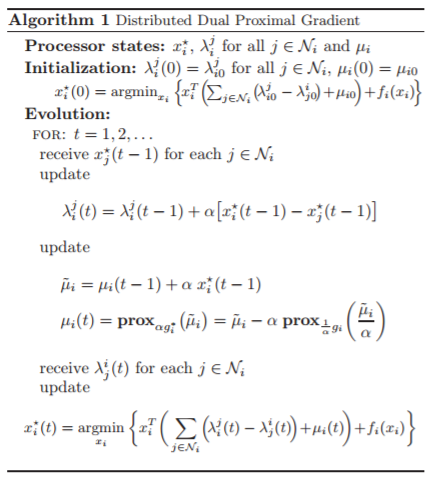 112
Is it possible to train a neural network without backpropagation?

0
What methods are used to solving regression problems in Machine Learning (like GLMs)?
0
Why is the finding proximal operator a convex problem?
4
Is it fair to say that most of the 'success' of deep learning comes from the fact we do not need to optimize exactly?