How can the sum of two variables explain more variance than the individual variables?

Example 1: Correlation between the sum of two variables and a third variable

Example 2: What is the multiple correlation between two variables and a third variable?

I tried a quick little Monte Carlo simulation and it confirms the results of the Guilford formulas. 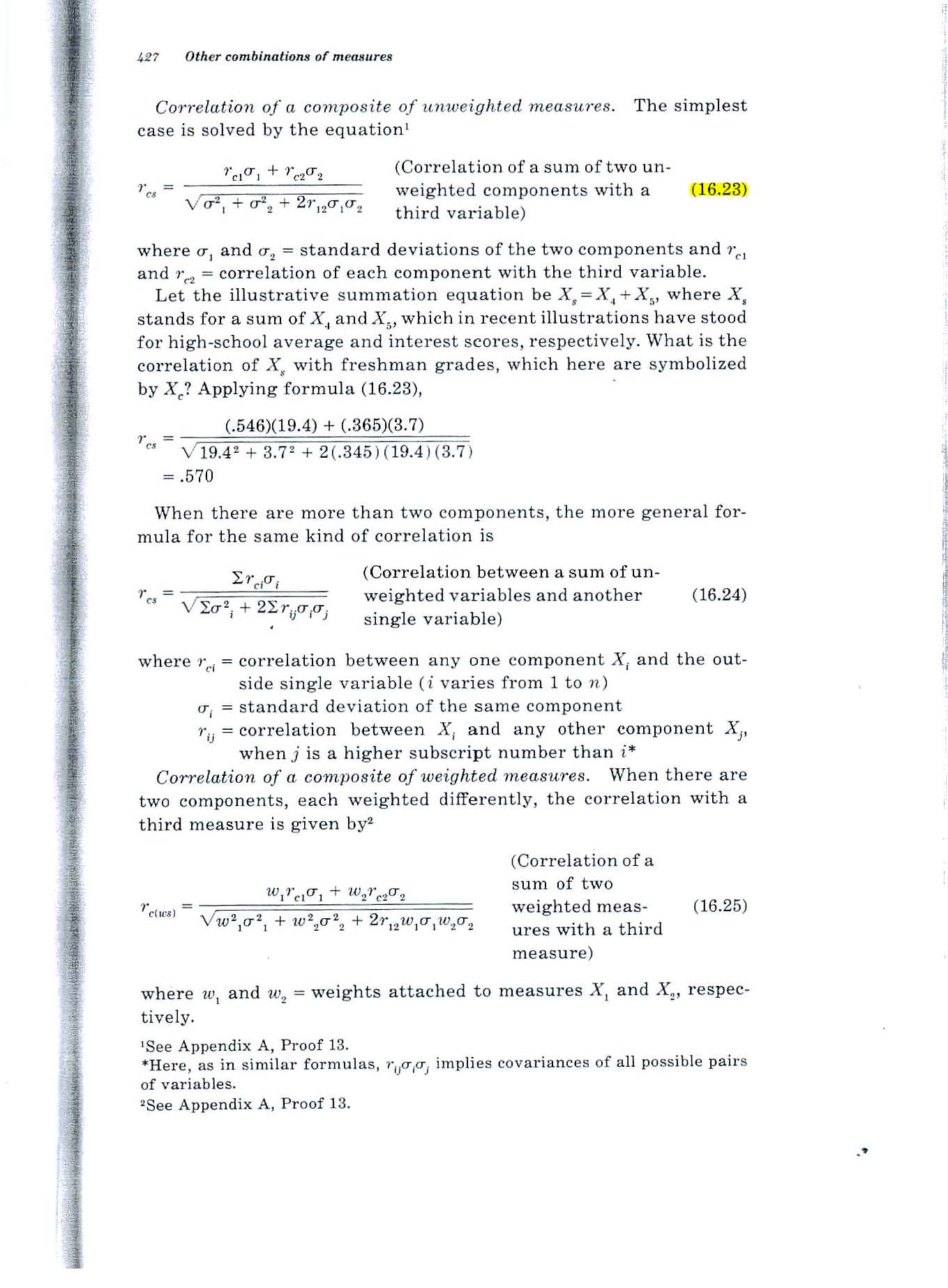 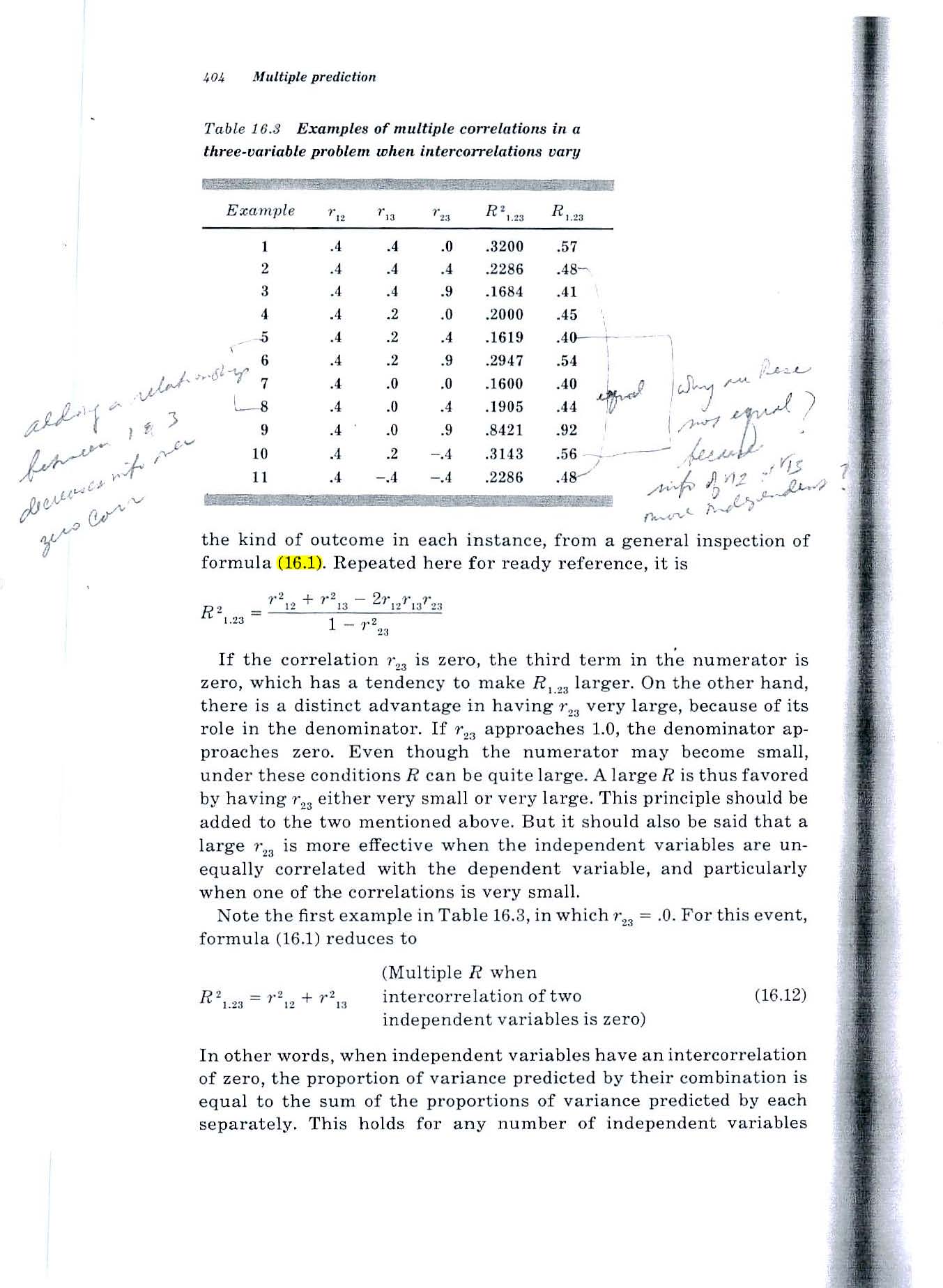 The situation I am dealing with involves predicting future performance of individual people based on measuring their abilities now.

The two Venn diagrams below show my understanding of the situation and are meant to clarify my puzzlement.

This Venn diagram (Fig 1) reflects the zero order r=.2 between x1 and C. In my field there are many such predictor variables that modestly predict a criterion.

This Venn diagram (Fig 2) reflects two such predictors, x1 and x2, each predicting C at r=.2 and the two predictors negatively correlated, r=-.7. 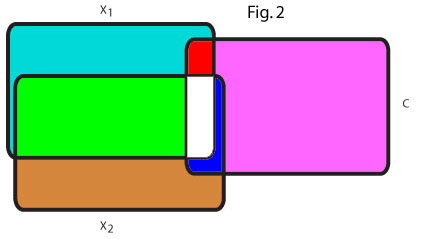 I am at a loss to envision a relationship between the two r=.2 predictors that would have them together predict 25% of the variance of C.

I seek help understanding the relationship between x1, x2, and C.

If (as suggested by some in reply to my question) x2 acts as a suppressor variable for x1, what area in the second Venn diagram is being suppressed?

If a concrete example would be helpful, we can consider x1 and x2 to be two human ability and C to be 4 year college GPA, 4 years later.

I am having trouble envisioning how a suppressor variable could cause the 8% explained variance of the two r=.2 zero order r's to enlarge and explain 25% of the variance of C. A concrete example would be a very helpful answer.

This can happen when the two predictors both contain a large nuisance factor, but with opposite sign, so when you add them up the nuisance cancels out and you get something much closer to the third variable.

*There is a teeny tiny correction for the standard deviation of B being a bit more than 1.

It can be helpful to conceive of the three variables as being linear combinations of other uncorrelated variables. To improve our insight we may depict them geometrically, work with them algebraically, and provide statistical descriptions as we please.

Consider, then, three uncorrelated zero-mean, unit-variance variables $X$, $Y$, and $Z$. From these construct the following:

The following graphic is about all you need in order to understand the relationships among these variables. 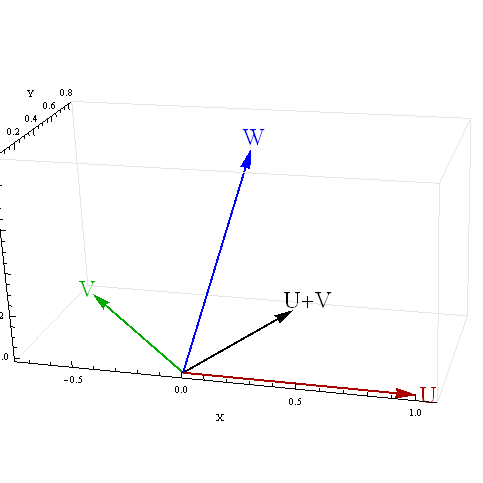 For those wanting more rigor, here is the algebra to back up the geometry in the graphic.

All those square roots are in there to make $U$, $V$, and $W$ have unit variances, too: that makes it easy to compute their correlations, because the correlations will equal the covariances. Therefore

because $X$ and $Y$ are uncorrelated. Similarly,

Consequently these three variables do have the desired correlations.

Now we can see why everything works out as it does: 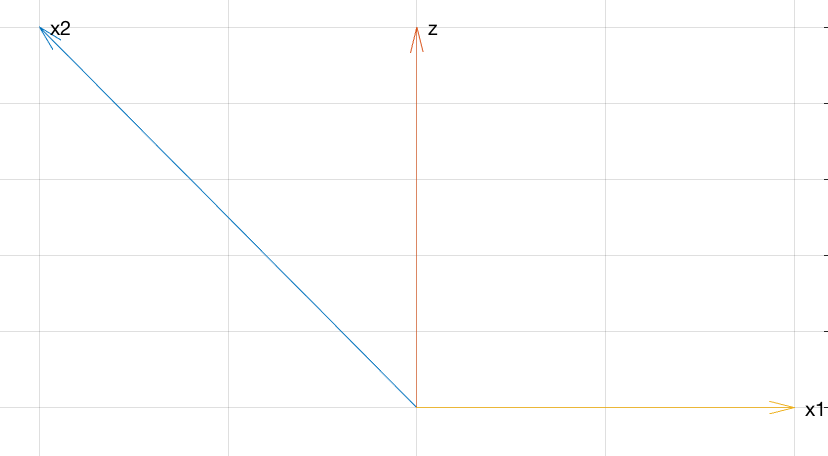 (At some point in your math career, it can be enlightening to learn that random variables are vectors, $E[XY]$ is an inner product, and hence correlation is the cosine of the angle between the two random variables.)

$x_1$ and $z$ are uncorrelated, hence they're orthogonal. Let $\theta$ denote the angle between two vectors.

The issue here seems to be the terminology "variance explained". Like a lot of terms in statistics, this has been chosen to make it sound like it means more than it really does.

Here's a simple numerical example. Suppose some variable $Y$ has the values

and suppose another variable $V=-R+0.1Y$ so that

Then both $U$ and $V$ have very small correlation with $Y$, but if you add them together then the $r$'s cancel and you get exactly $0.2Y$, which is perfectly correlated with $Y$. 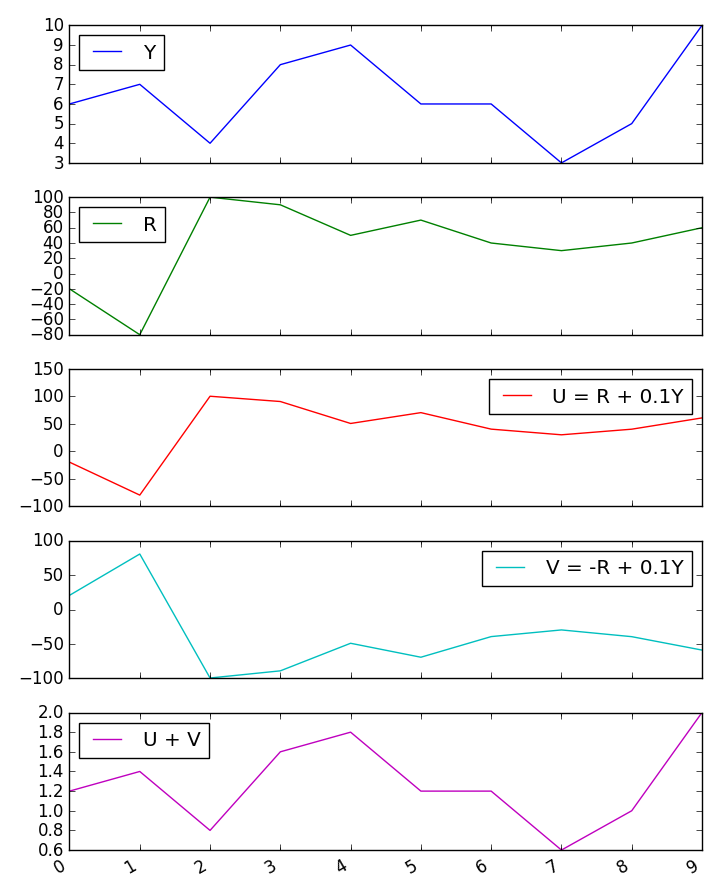 However, when you try to use the term "variance explained" in the other direction, it becomes confusing. This is because saying that something "explains" something else is a one-way relationship (with a strong hint of causation). In everyday language, $A$ can explain $B$ without $B$ explaining $A$. Textbook authors seem to have borrowed the term "explain" to talk about correlation, in the hope that people won't realise that sharing a variance component isn't really the same as "explaining".

54
Suppression effect in regression: definition and visual explanation/depiction
4
Why correlation is not "transitive"?
0
Correlation-based distance dissimilarity measure is not a metric

5
Compute areas of Venn diagram given covariance matrix?
3
How to compute Kendall tau for more than two variables
3
How to test the equality of two Pearson correlation coefficients computed from the same sample?
8
Is it possible for two random variables to be negatively correlated, but both be positively correlated with a third r.v.?