My professor explained it as the fact that given that a covariate $X_i$ changes, the hazard rate changes only through the coefficient $exp(b_i)$ and this means that the curve of the hazard function moves up or down depending on the value of the coefficient. He added that in reality the hazard function curve moves right and left and thus proportionality assumption may be violated and we should check for that with proper methods.

Thus my question is: what exactly means assuming proportionality in Cox model? Is this assumption related with movements in the hazard function?

The Cox proportional hazards model can be described as follows:

As you will know, the Cox model is a semi-parametric model in that it is only partially defined parametrically. Essentially, the covariate part assumes a functional form whereas the baseline part has no parametric functional form (its form is that of a step function).

Additionally, the survival curve of the Cox model is:

The proportionality assumption can be best illustrated as follows, let's assume there is only 1 covariate which is binary ($X=\{0,1\}$):

Given the assumption, it is important to check the results of any fitting to ensure the underlying assumption isn't violated. If we take the functional form of the survival function defined above and apply the following transformation, we arrive at:

The following is an example of what you might consider a covariate satisfying proportional hazards. 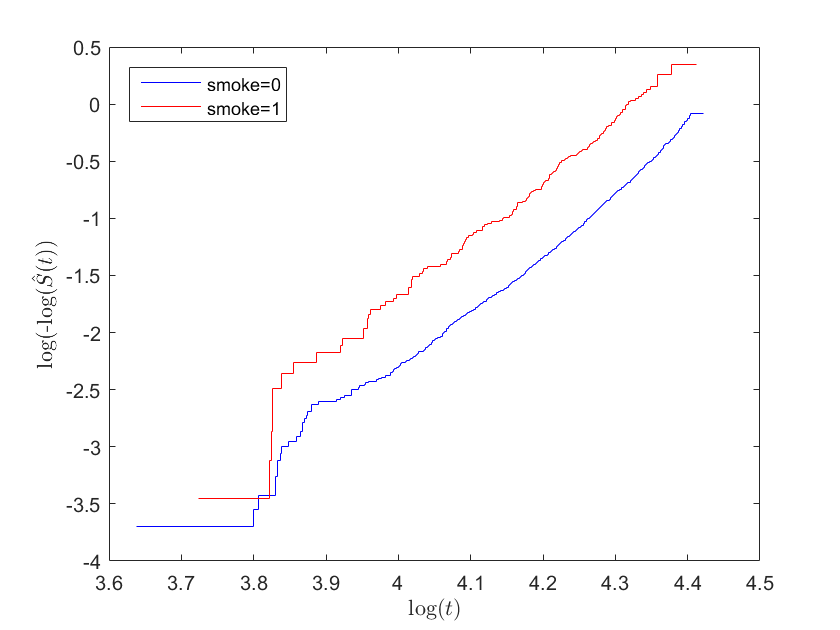 The following is an example where it is not so evident if the proportional hazards assumption is satisfied by the covariate. 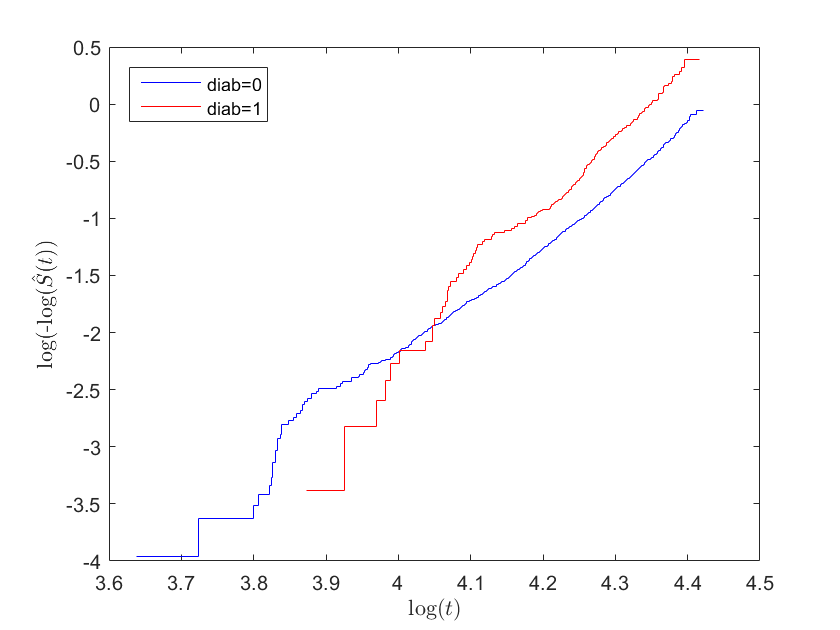 There are many other ways to assess whether the assumption is satisfied with a lot of literature available (@IWS points you in the right direction in his answer). The above example is just a nice way to illustrate the concept and conveys the point easily.

Basically, if the effect is proportional, this means the effect is constant over time. In other words: the hazard rate ratio is constant over time. Simple methods of checking this are graphically through plotting Schoefeld residuals, or by adding an interaction with time to your cox model and checking whether it significantly improves your model. Note that this last option does require some additional settings in the analytic software you are using and is not an interaction of coefficient and eventual survival time.