Create a new categorized variable from a continuous variable, then use an interaction of both variables in Logistic Regression

I'm a stat newbie and not good at English, but I will try my best to explain my problems. 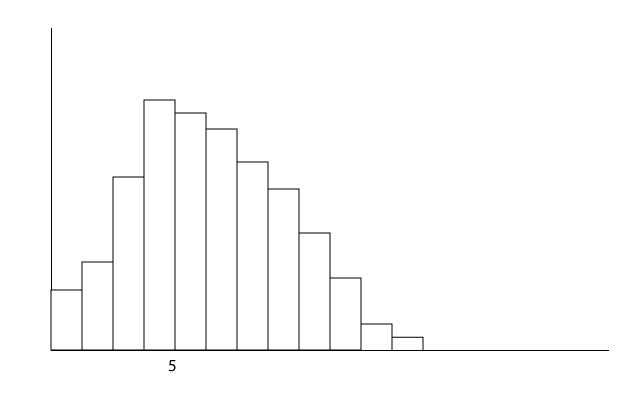 Because of my limited knowledge of statistics, I can't explain why my solution is wrong. Can anyone help me ?

Without knowing why you want to create an interaction it's hard to give you a full answer, so I will give you a general one.

Creating dummy variables out of interval data usually needs some theoretical (or technical) reasoning behind it. So if $x_5$ is delay in minutes of trains, you might want to create a dummy in which: $x=\begin{cases} 1, &\text{if x > 5}. \\ 0, &\text{else}. \end{cases}$

If a delay of 5 minutes or more is penalized by the train authority. In this example, any delay between 0 and 5 minutes have no real difference. The cut-point is what we care about.

An interaction is the multiplication of two variables, which means that we have a reason to believe that the effect of $x_1$ on $y$ is varies according to the values of $x_2$. In such a case, we may say that (using a common example) that the effect of adding sugar to water ($x_1$) on sweetness ($y$) varies depending of stirring ($x_2$).

Not the answer you're looking for? Browse other questions tagged regression logistic interaction or ask your own question.

7
Justification for low/high or tertiary splits in ANOVA