What is the CDF of the sum of weighted Bernoulli random variables?

Let's say we have a random variable $Y$ defined as the sum of $N$ Bernoulli variables $X_i$, each with a different, success probability $p_i$ and a different (fixed) weight $w_i$. The weights are positive and between ~0.001-1,000 with a handful of outliers. If it would make the problem more tractable, it would be OK to discard both the very large and very small outliers.

The data I'm handling comes from real life bets, each with implied odds $p_i$ and wager $w_i$. Here are plots showing the rough distribution of the probabilities and weights: 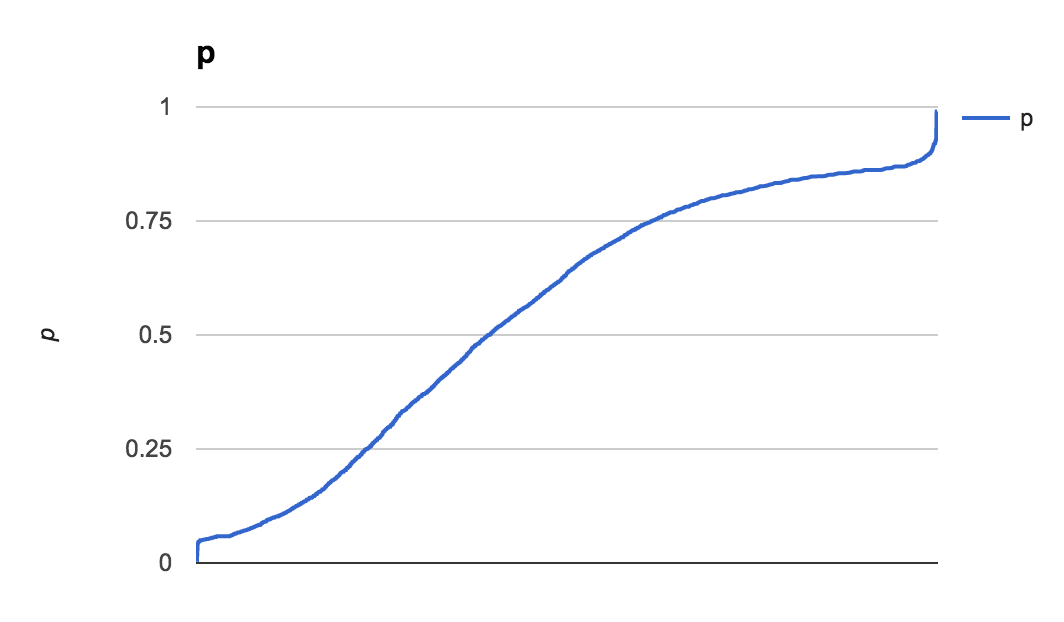 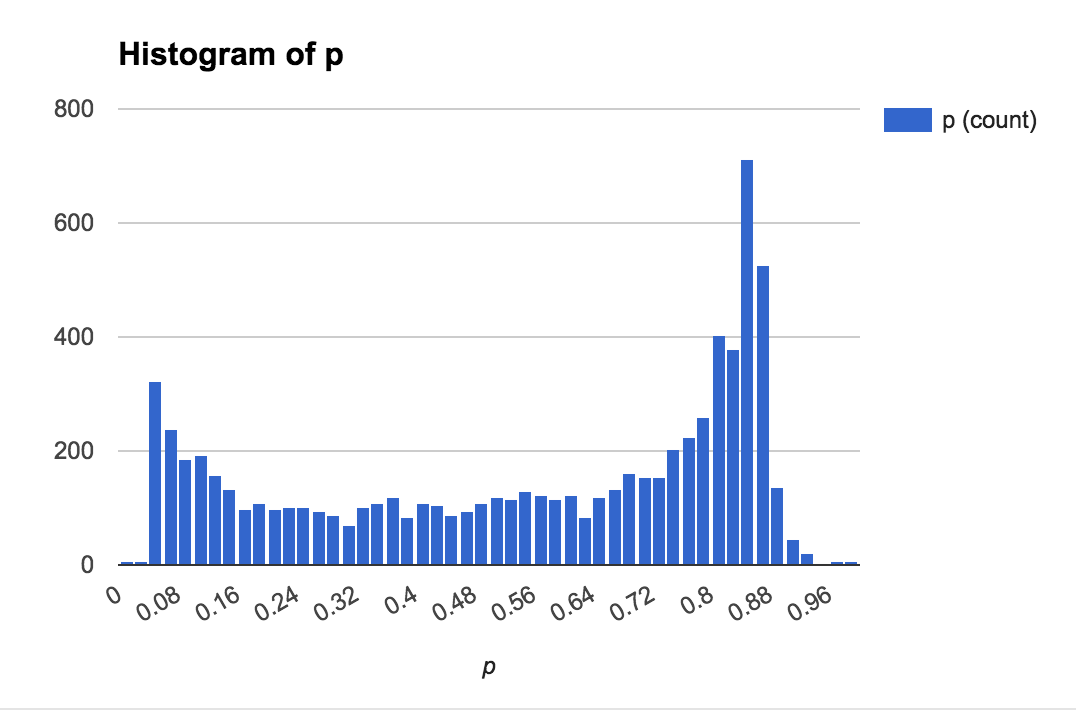 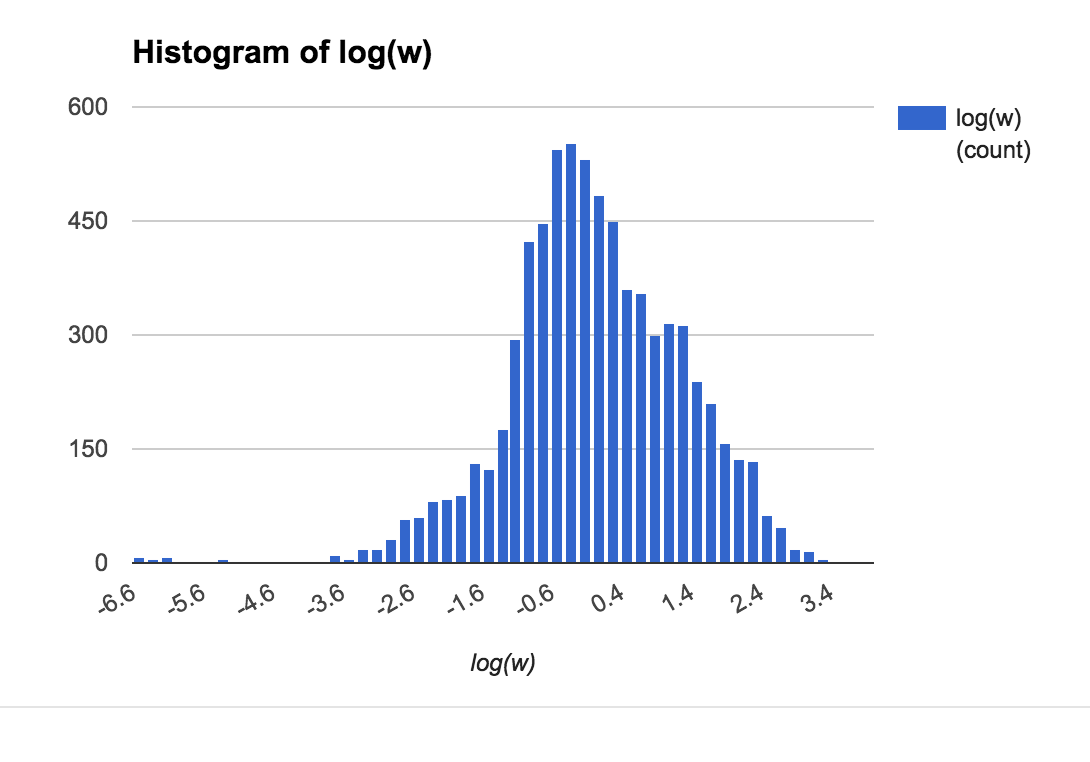 One way to compute the approximation is through Monte Carlo simulation, but that can get slow for large values of $N$. One can also use the Central Limit Theorem to compute this for large $N$, but the accuracy is quite poor for small $N$ (or if there are a handful of large weights). Finally, there are ways to improve on the CLT approach by using asymptoptic expansions, e.g.:

Volkova, A. Y. (1996). A refinement of the central limit theorem for sums of independent random indicators. Theory of Probability and its Applications 40, 791-794.

However, as far as I've seen, the refined approximations only specify how to compute $Y$ if all weights $W_i$ are equal to 1 (a standard Poisson Binomial distribution). Is there a way to compute an answer that works for small and large $N$ with a smaller error than a pure CLT approach without having to resort to Monte Carlo Simulation? In other words, is it possible to extend the improved closed-form approximations to allow weights not equal to 1?

Some related questions that don't quite answer mine:

Use the normal approximation with

This should be pretty accurate, especially if $n$ is large.

My intuition would suggest the following variation of Monte Carlo (although I cannot think of a proof at the minute). Start from a given realization of $X$, compute its $Y$ and check if less than $k$. Then choose an index $i$ with probability $w_i/(\Sigma_j w_j)$ (easy and efficient to do by just sampling a uniform variate and use bisection to find its place in the vector cumsum of $w_i/(\Sigma_j w_j)$ that you compute once at the beginning), resample $X_i$ from its distribution and if it has changed update $Y$ (less than one addition on average). Check again if less than $k$. Repeat this approach for several iterations and several starting points (akin to MCMC chains) keeping the tally of the times $Y$ was less than $k$. The approach is similar to Monte Carlo but selectively updates more often elements $X_i$ that tend to have a larger effect on $Y$.

Though you do ask for solution without Monte Carlo simulation, then I will highlight that it is not too computationally expensive in this case particularly if you use parallel computing. Here is an R example 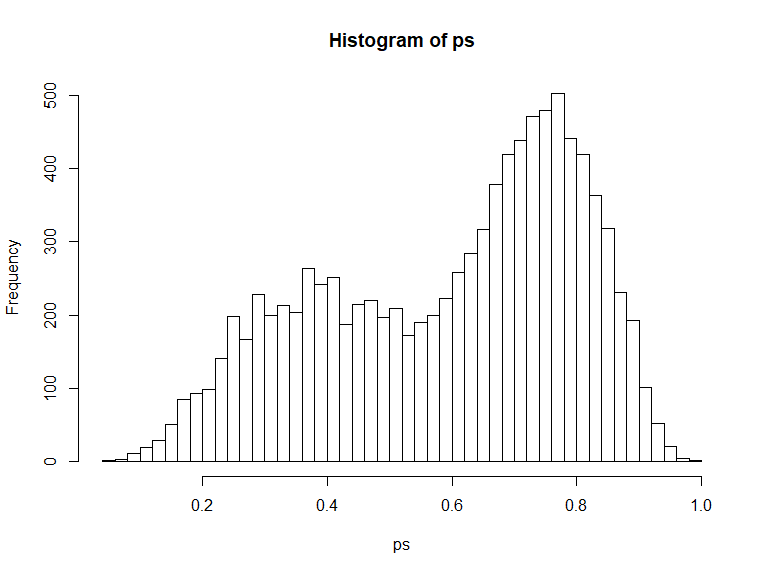 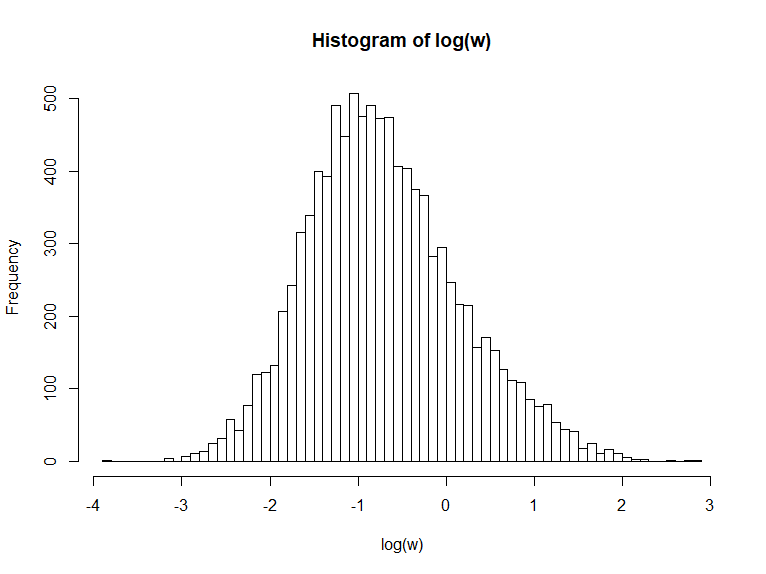 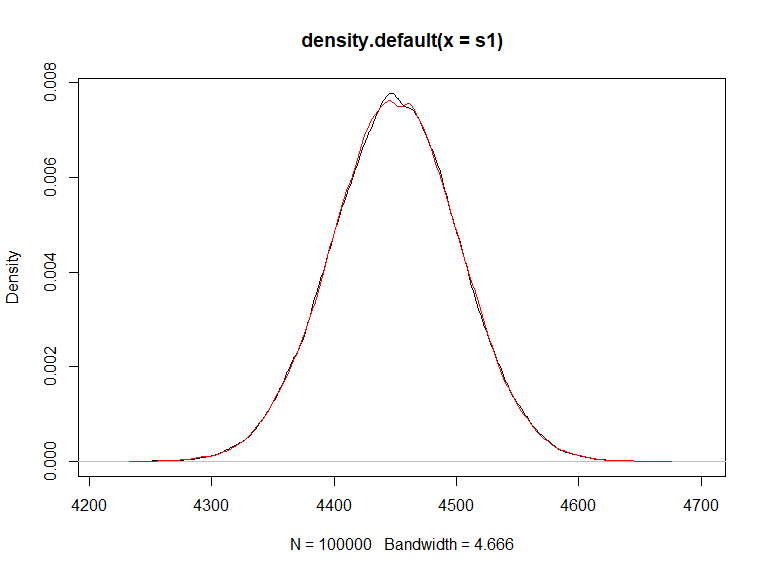 Not the answer you're looking for? Browse other questions tagged distributions cumulative-distribution-function approximation bernoulli-distribution poisson-binomial-distribution or ask your own question.