What frameworks are there to identify a correlation or reject one?

Have a look at the three graphs presented in exam question 6 on this paper (just the graphs): 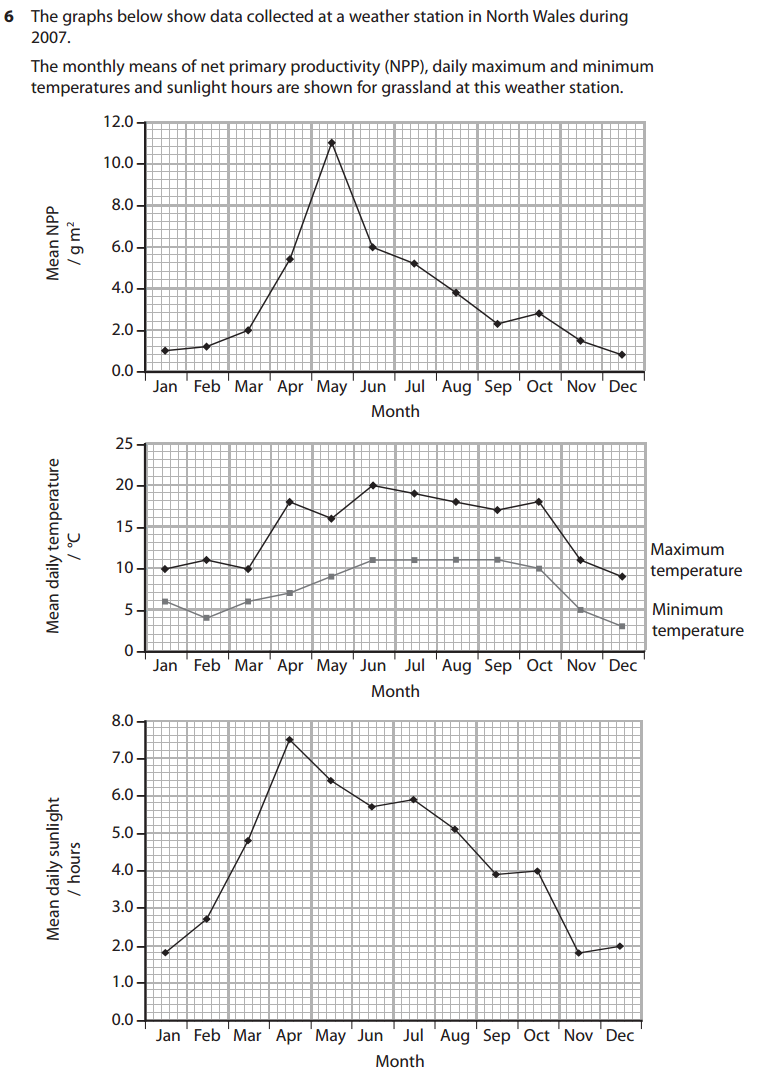 I want to use that as an example for the catastrophe that I am stuck in as a high school student who hasn't delved much into data analysis:

How am I supposed to deduce a correlation?

The framework that I am using right now is to look for an overall change between two points and then say that the graphs are correlated within that interval. But then again, at first site, I wouldn't be able to tell that temperature is not correlated with NPP. I mean, there are fluctuations, but usually when reading graphs we tend to ignore the fluctuations. I have no idea why fluctuations are usually ignored, unless it's a physics experiment where they just want to throw it on experimental error.

The case is even worst with a question like the third one, on the same paper. There are great fluctuations and, while not having been taught the specifics of graph analysis, I find it difficult to know what should be ignored and what shouldn't be, when I read graphs. 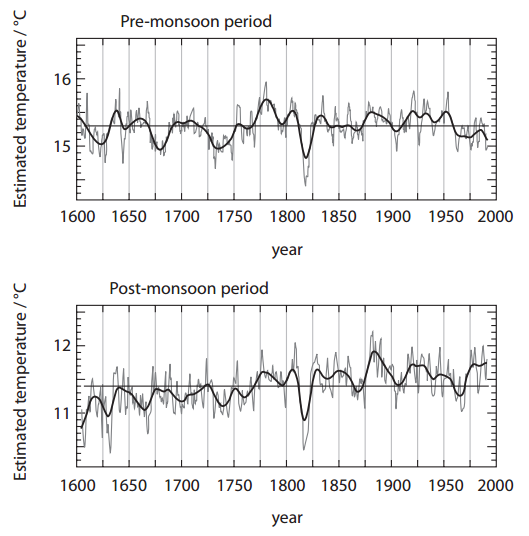 16
How should I organize my poster presentation?
2
Identify sub-dimension correlation between 2 variables
0
What are the pitfalls of using subjective ratings for correlation and causal explanation?
2
Can you identify what the sharp spikes in our data could be?
12
Visualize bivariate binomial distribution
3
What is the distance correlation for Anscombe’s quartet?
2
Is controlling variables important in deducing a statistically significant correlation?
2
What interesting data manipulations can be done over 70x5 data points in a school context?