Why is increasing the non-linearity of neural networks desired?

On the wikipedia page of convolutional neural networks, it is stated that rectified linear units are applied to increase the non-linearity of the decision function and of the overall network: https://en.wikipedia.org/wiki/Convolutional_neural_network#ReLU_layer

Why is increasing non-linearity desired? What effect does it have on the overall performance of the model?

That part of the Wikipedia article leaves a bit to be desired. Let's separate two aspects:

The need for nonlinear activation functions

Also, nonlinear activation functions are needed for the universal approximation theorem for neural networks to be valid. This theorem states that under certain conditions, for any continuous function $f:[0,1]^d\to\mathbb{R}$ and any $\epsilon>0$, there exist a neural network with one hidden layer and a sufficiently large number of hidden units $m$ which approximates $f$ on $[0,1]^d$ uniformly to within $\epsilon$. One of the conditions for the universal approximation theorem to be valid is that the neural network is a composition of nonlinear activation functions: if only linear functions are used, the theorem is not valid anymore. Thus we know that there exist some continuous functions over hypercubes which we just can't approximate accurately with linear neural networks.

The need for ReLU

The activation function $h(s)=\max(0,cs)$ is not used because "it increases the nonlinearity of the decision function": whatever that may mean, ReLU is no more nonlinear than $\tanh$, sigmoid, etc. The actual reason why it's used is that, when stacking more and more layers in a CNN, it has been empirically observed that a CNN with ReLU is much easier and faster to train than a CNN with $\tanh$ (the situation with a sigmoid is even worse). Why is it so? There are two theories currently: 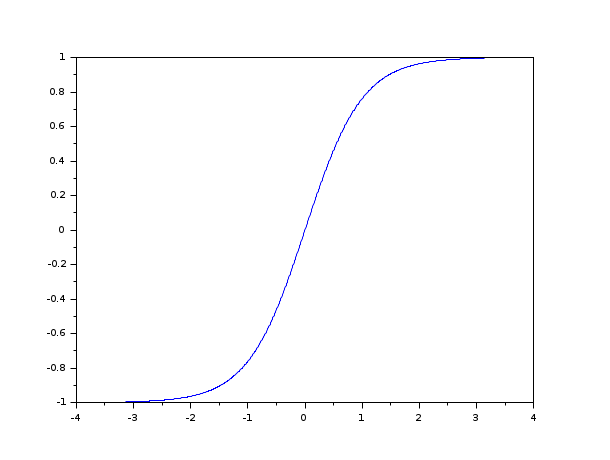 This means that as more layers are stacked, the gradients get smaller and smaller. Since the step in weight space of the backpropagation algorithm is proportional to the magnitude of the gradient, vanishing gradients mean that the neural network cannot be trained anymore. This manifests itself in training times which increase exponentially with the increase in the number of layers. On the contrary, the derivative of ReLU is constant (equal to $c$) if $s>0$, no matter how many layers we stack (it's also equal to 0 if $s<0$ which leads to the dead neurons issue, but this is another problem).

I'll give you a very loose analogy (emphasis is important here) that may help you understand the intuition. There's this technical drawing tool, called a French curve, here's an example:

We were trained to use it in high school in a technical drawing class. These days, the same class is taught with CAD software, so you may not have encountered it. See, how to use them in this video. 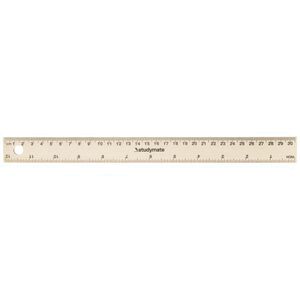 Can you draw a curved line with a straight ruler? Of course, you can! However, it's more work. Take a look at this video to appreciate the difference.

It's more efficient to use a French curve to draw curved lines than with a straight ruler. You'd have to make a lot of small lines to draft any smooth curve with the latter. 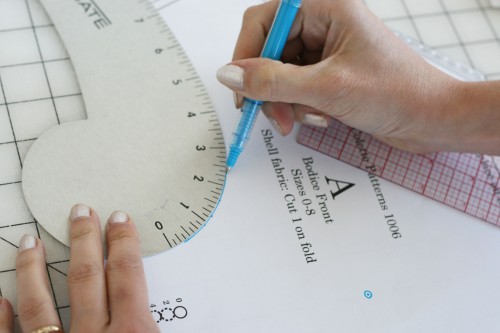 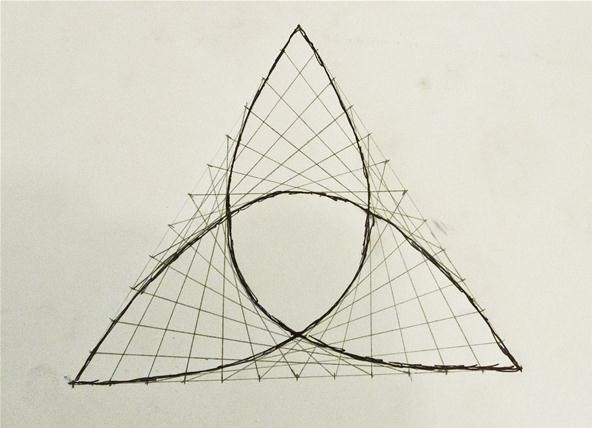 It's not exactly the same with machine learning, but this analogy provides you with an intuition why nonlinear activation may work better in many cases: your problems are nonlinear, and having nonlinear pieces can be more efficient when combining them into a solution to nonlinear problems.

Why is increasing non-linearity desired?

Simply put: the more 'non-linear' our decision function, the more complex decisions it can make. In many cases this is desired because the decision function we are modeling with the neural network is unlikely to have a linear relationship with the input. Having more neurons in the layers with ReLU, a non-linear activation function, means that the output of the network should have a non-linear relationship with the input. 'Input' in this case is going to be the convoluted image segments.

What effect does it have on the overall performance of the model?

It depends on the problem. Considering CNNs: if the relationship between the class you want to predict and, in this case, convoluted image segments, is 'non-linear' then the performance of the network will improve if the fully connected layers (decision function) have non-linear activation functions (like ReLU). Stacking more layers will also increase your non-linearity.

Because linear model has limited "capacity" to perform the task. Consider the data set shown here Why does feature engineering work ?, we cannot draw a line to separate two classes.

For neural network, it is usually a very big and complex system that uses nonlinear transformation on original data to achieve better performance.

it depends on your task. If you are doing processing of linear data (eg. text processing) you actually do not need non-linearity. But most of signal processing (image/audio) tasks are non-linear there you have to have non-linear layers.

12
Why are activation functions needed in neural networks?
52
What are the main theorems in Machine (Deep) Learning?
22
Why does feature engineering work ?
29
Why are rectified linear units considered non-linear?
15
How does the Rectified Linear Unit (ReLU) activation function produce non-linear interaction of its inputs?