What test do I use for two variables that are ordinal and seem to have a non monotonic relationship? [duplicate]

Ask Question
Asked 3 years ago
Active 3 years ago
Viewed 55 times
1
$\begingroup$
This question already has an answer here:
Curvilinear relationship between two Likert-Scales - is there any coefficient to measure it? (1 answer)
Closed 3 years ago.

I'm trying to find the right test for association for two likert scale, ordinal variables from a questionnaire I did: 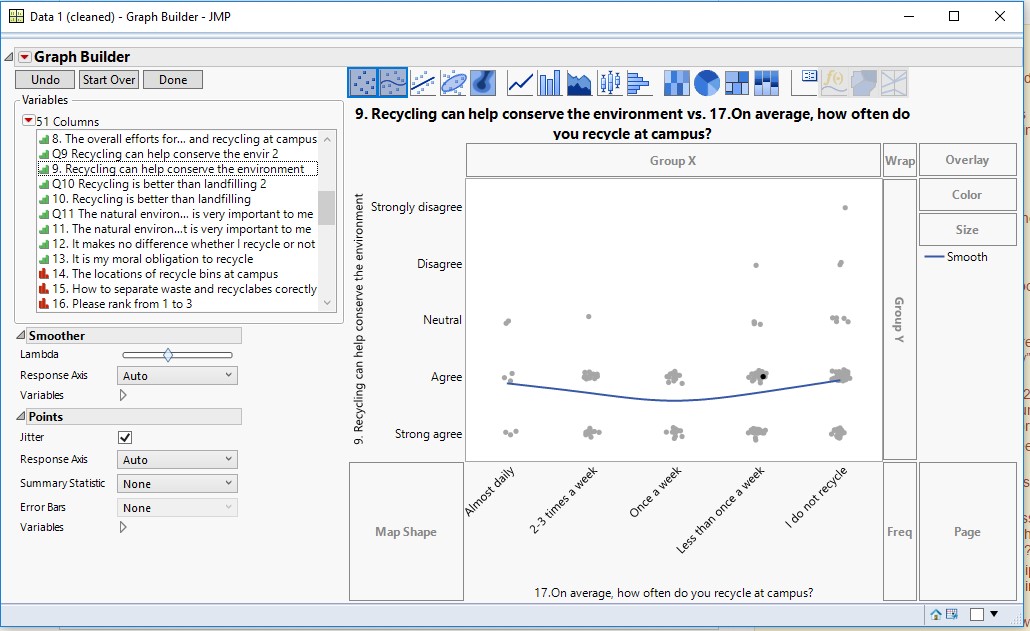 Browse other questions tagged ordinal-data association-measure kendall-tau or ask your own question.

3
Curvilinear relationship between two Likert-Scales - is there any coefficient to measure it?
0
How do I fix the problem of having “expected count less than 5” warning message? (chi-square)