I was just wondering when it is appropriate to use particular time series trend removal methods, specifically first differences and link relatives methods. I have two time series as given here: 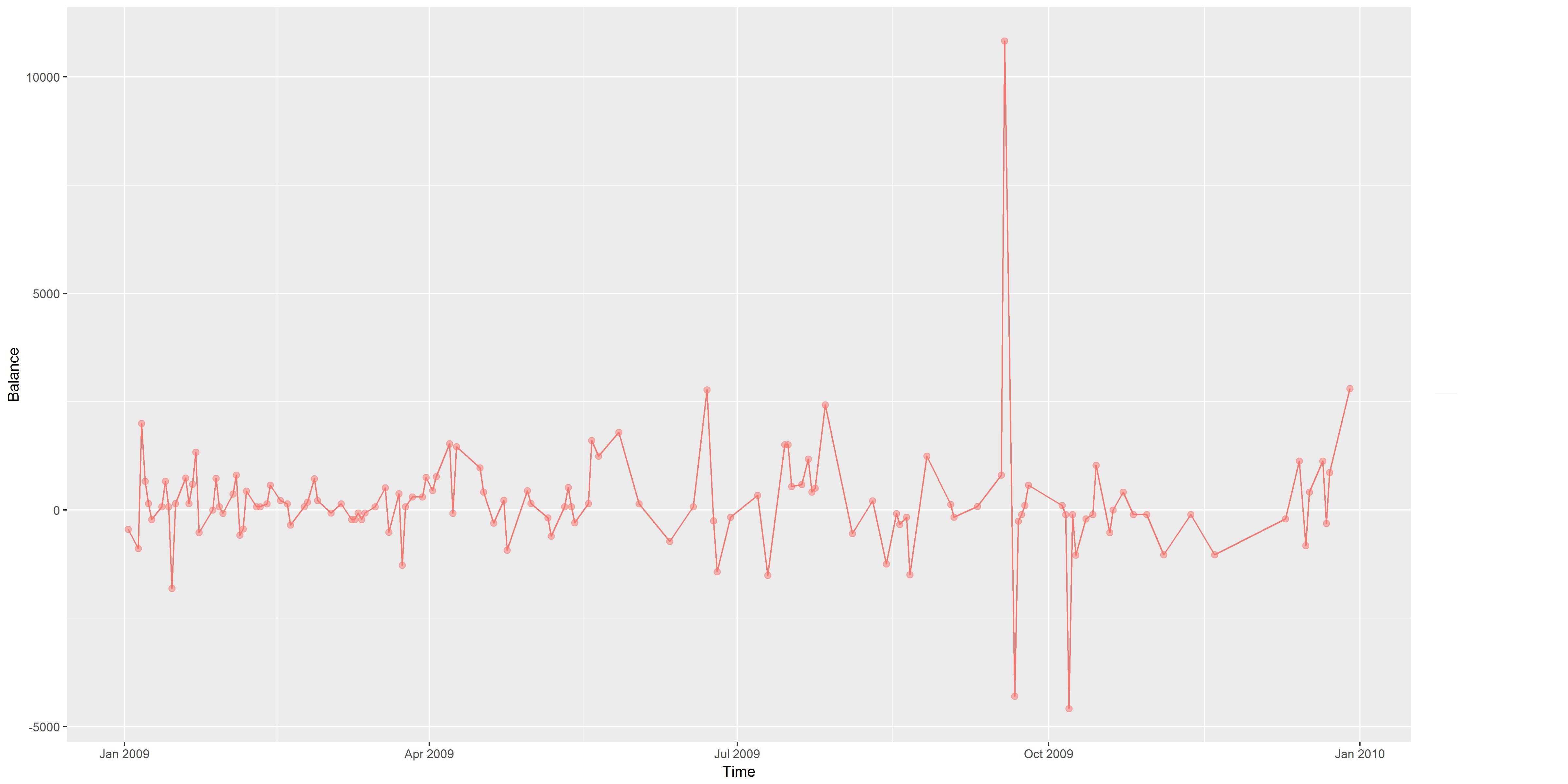 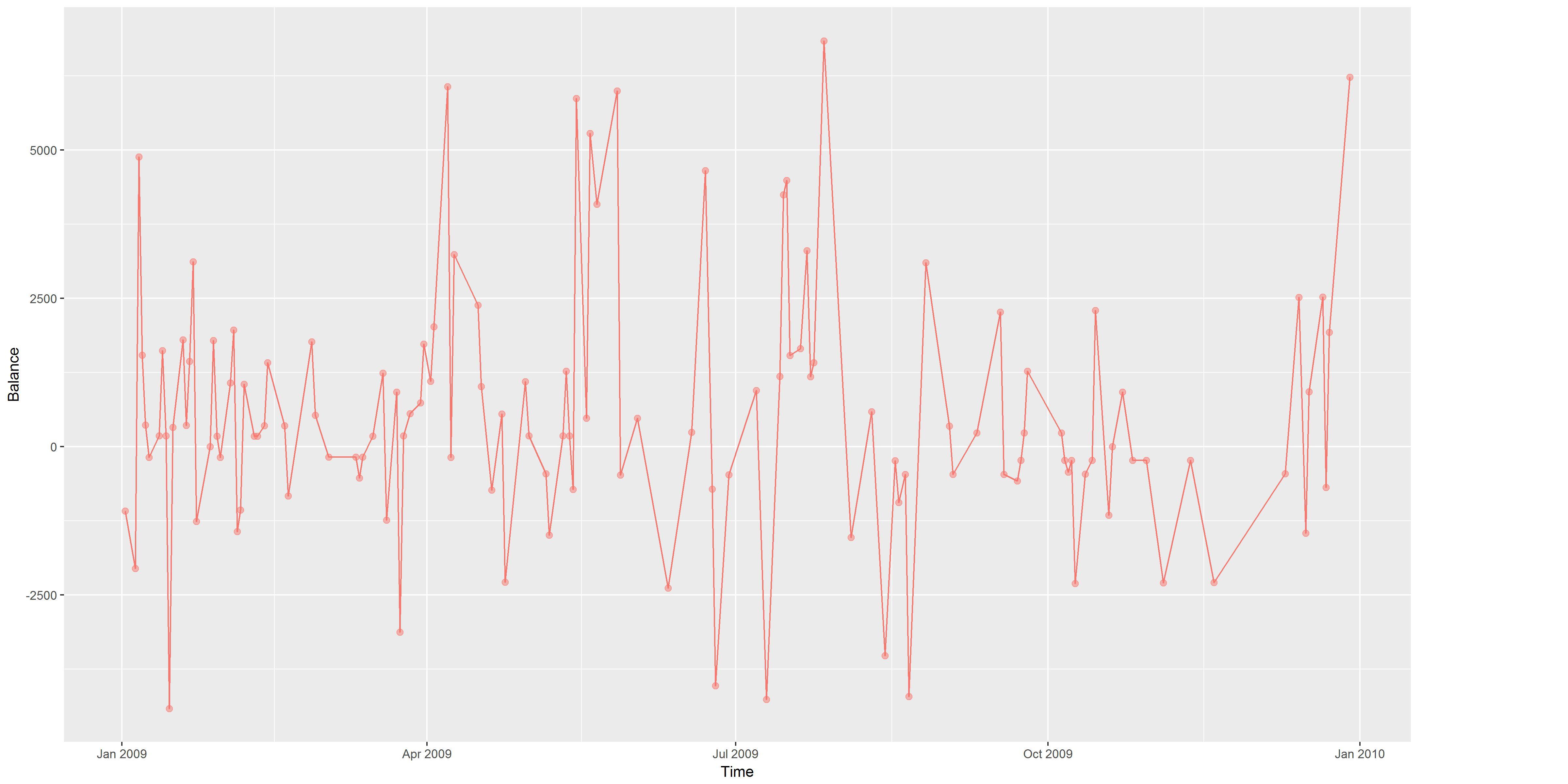 I then took the cumulative sum of each series, which now yields two new time series as follows: 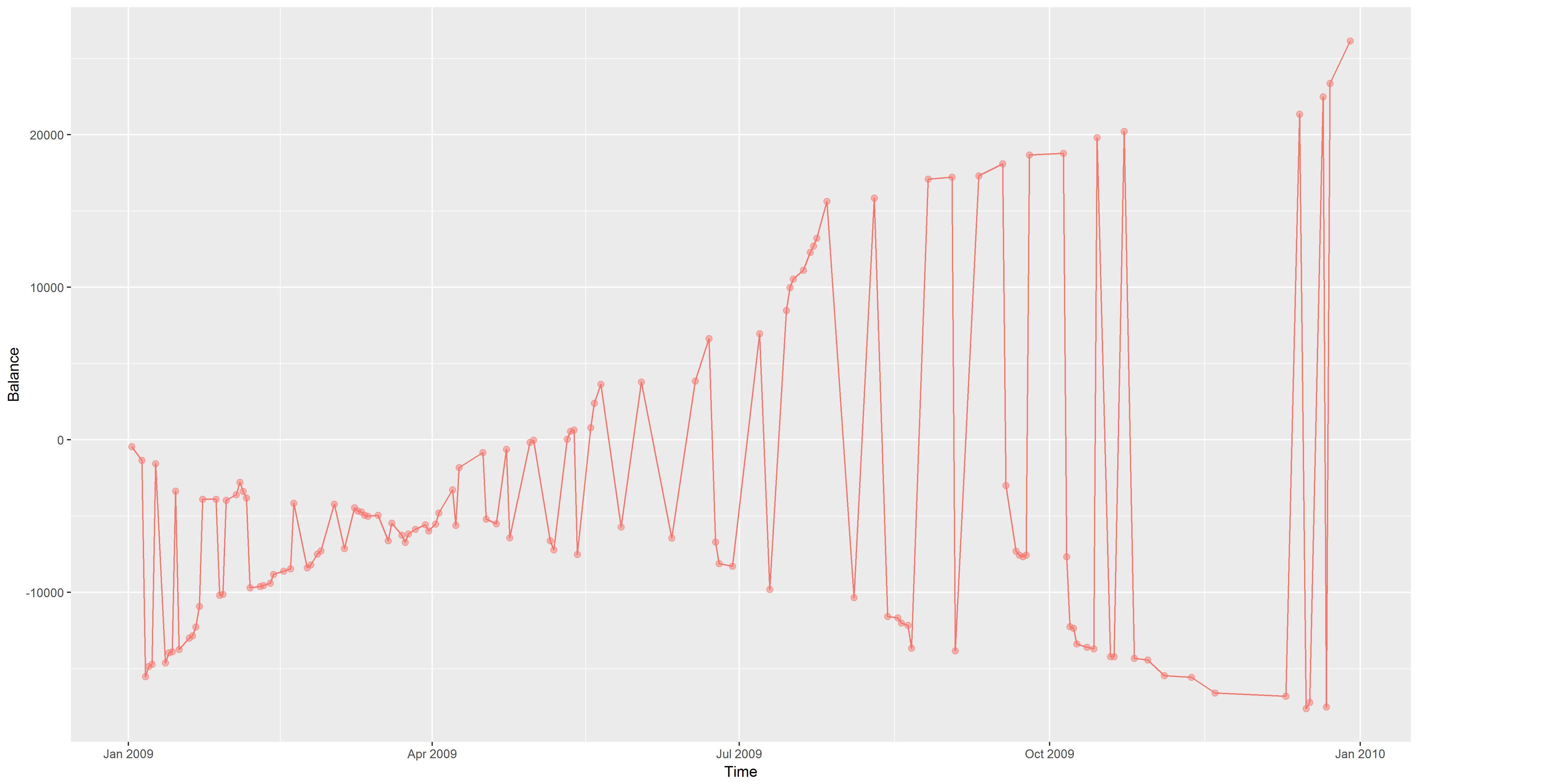 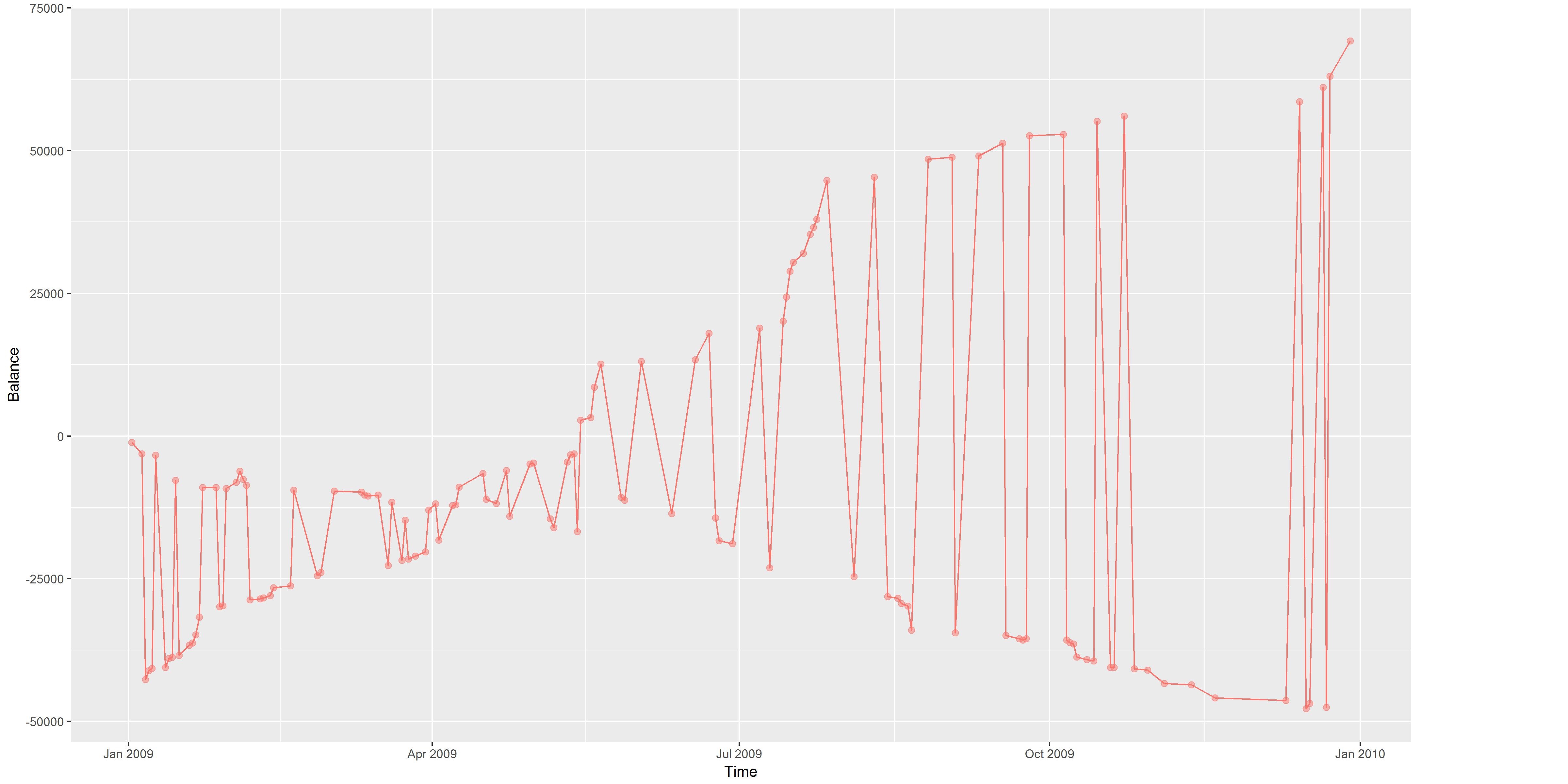 It is clear that these two time series look very similar, so I now wish to find just how closely related they are - as such, I would like to try and find the correlation between the two of them. Now, according to Avoiding Common Mistakes with Time Series I should try and remove the trend first before finding correlation. The two (nonparametric) methods that the link above suggests are first differences method and link relatives method. Now, since the two plots appear to be autocorrelated, first differences does not appear suitable (at least I do not think it is, I'd like to include the images but I'm restricted to only two unfortunately). Does this mean that I should instead change to link relatives method? Or alternatively, should I instead use the original time series rather than the cumulative sum time series and then try using first differences?

time-series correlation data-transformation autocorrelation trend
Share
Improve this question
edited May 14 '17 at 12:39
ThePlowKing
asked May 13 '17 at 23:22

If you are dealing with cumulative sums of stationary series, differencing is a natural transformation to perform. Cumulative sums are nonstationary, have infinite variance and thus generally misbehave when used in linear regression, correlation analysis and similar.

One exception where differencing removes valuable information is in the context of cointegrated time series. That is, when a few integrated series share a common stochastic trend (or a few), this commonality will be removed by simply differencing each of the series, and linear models built by ignoring cointegration will suffer from omitted variable bias due to the omitted error correction term.

Meanwhile, taking the first difference of a stationary series (or a stationary series plus a deterministic time trend) is a rather redundant transformation. It introduces an integrated moving average component in the resulting transformed series which increases the variance in linear models as compared with linear models for the original series in their levels (adjusted for a deterministic time trend, if any).

would it be equally appropriate for me to take first differences on the original time series (as given above)?

The paragraph above should answer this.

Now, since the two plots appear to be autocorrelated, first differences does not appear suitable (at least I do not think it is <...>).

but what if I don't know if my original time series are stationary?

is there an easy way to check if two time series are cointegrated? The tests I've seen so far seem to require checking for statistical significance etc. so I was hoping for a slightly easier and more efficient way.

Perhaps the best you can do without formal testing is running a regression of one series on the other one (or other ones) and visually inspecting the residual. If the residual looks stationary, the series are cointegrated. But also formal testing is not that difficult now that there are functions in statistical packages that do that.

One way I have checked for cointegration is to run the OLS model on 2 series and then just do the ADF test on the OLS.residuals. If the residuals are stationary, then the series are considered cointegrated.

Not the answer you're looking for? Browse other questions tagged time-series correlation data-transformation autocorrelation trend or ask your own question.