In 3 dimensional space, we have a very intuitive picture of the closeness of two vectors: we simply imagine a space with two points in it, and imagine how close they are to eachother. In this way we can imagine different degrees of closeness.

Mathematically, we think of closeness simply as the euclidean metric:

In machine learning, we often have sparse features (e.g. word ID's in natural language processing), and we want to embed them in a dense vector. The resulting embedded feature has a conception of closeness, in the sense that any given word ID (e.g. cat) will have a meaning (represented by an embedding) that is closer to a particular word (e.g. feline), than to some other word (car).

We could measure this closeness using the same Euclidean metric on the $n$ entries of the embedded vector:

How to visualize $n$ dimensional space in a way that shows intuitively closeness of vectors?

However, there is no longer a straightforward way to visualize these vectors in a way that shows their closeness, since we cannot visualize $n$ dimensional space.

The way I usually mentally visualize $n$ dimensional space, is as a bar chart where each bar represents a coordinate of a particular vector in that space. If $n$ is very large, I usually think of a particular vector as being approximated by a kind of highly oscillatory (real-valued) function (that maps the coordinate index to its output value), kind of like an audio file: 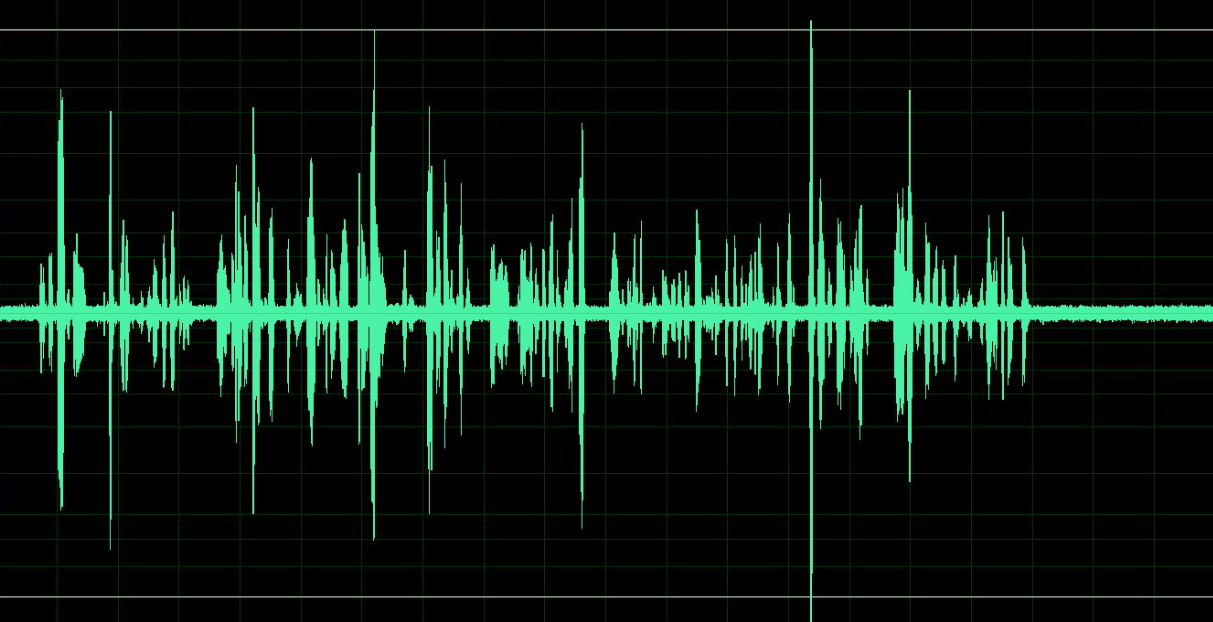 My question is, do we have a way to visualize $n$ dimensional vectors in a way that intuitively shows the closeness/distance of two vectors? (in particular in the context of embeddings of sparse features for machine learning).

Euclidean distances are not a very good metric for quantifying n-space distances. For example, consider this work: "To avoid the undesired effects of distance concentration in high-dimensional spaces, previous work has already advocated the use of fractional ℓp norms instead of the ubiquitous Euclidean norm. Closely related to concentration is the emergence of hub and anti-hub objects. Hub objects have a small distance to an exceptionally large number of data points while anti-hubs lie far from all other data points. The contribution of this work is an empirical examination of concentration and hubness, resulting in an unsupervised approach for choosing an ℓp norm by minimizing hubs while simultaneously maximizing nearest neighbor classification."

Which is re machine-learning so it is on-topic. I would suggest that before you worry excessively on visualization of n-space objects, that you select a metric for proximity that is somewhat more telling.

Not the answer you're looking for? Browse other questions tagged machine-learning data-visualization word-embeddings or ask your own question.

187
How exactly does one “control for other variables”?