Bimodal univariate distributions are always indicative of a mixture of two random variables. Is this correct? [duplicate]

Say I see a bimodal distribution like this (with the domain, or random variable, $Z$): 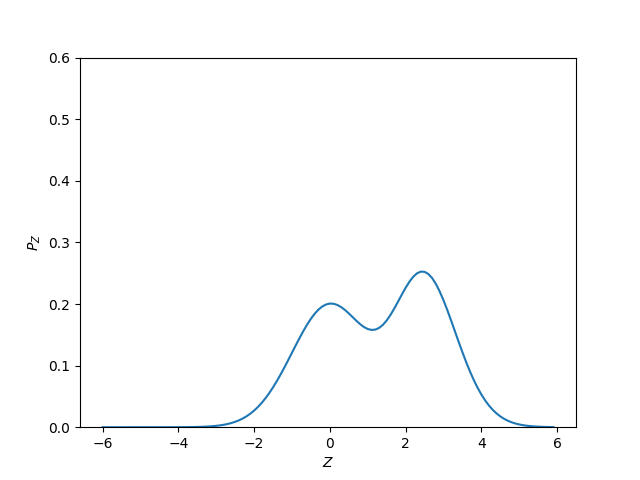 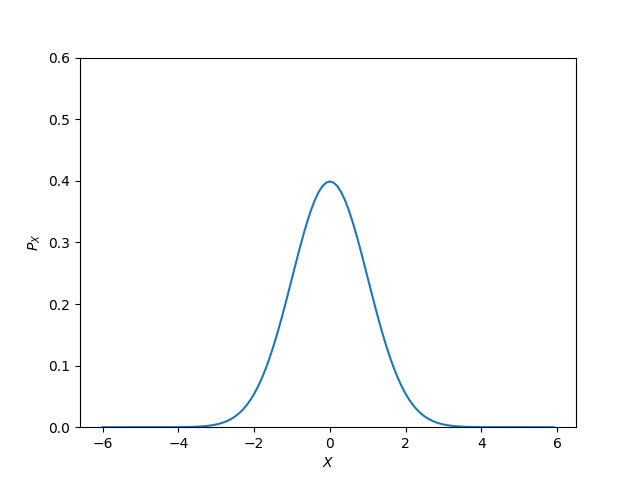 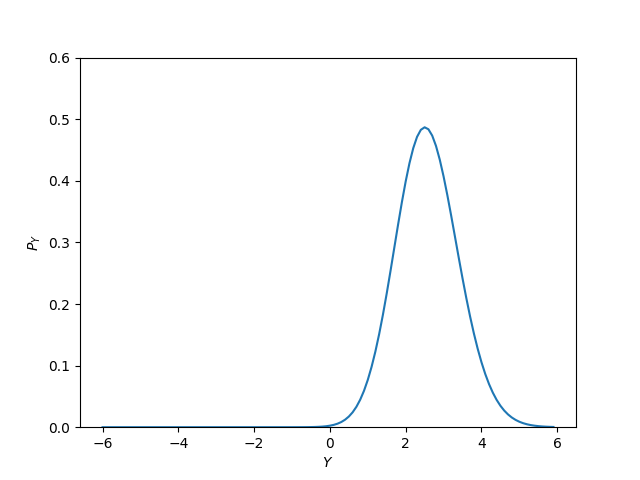 As an example, say that $Z$ is height. Does it mean that from a probability perspective $Z$ is actually two mathematically distinct (despite the name) variables female height and male height?

Perhaps you should revisit the definitions of random variable and distribution to clarify things. For random variables, I like the one on Wikipedia for its simplicity.

A random variable $X : \Omega \rightarrow E$ is a measurable function from a set of possible outcomes $\Omega$ to a measurable space $E$.

On the other hand, the cumulative distribution function $F_Z$ of a random variable $Z$, as you know, represents the probability that $Z$ takes a value within a specific region, that is, $F_Z(x)=Pr(Z\leq x)$.

Therefore, for any continuous random variable, we can come up with whichever density we want, provided it is nonnegative and intregrates to $1$. It can have one, two, four or infinitely many modes, and the corresponding random variable can be represented as a single variable or as a mixture of infinitely many, differently distributed, variables.

So, are two modes indicative of two variables? That's up to you. You should propose a mixture model for your data if you feel that is consistent with your understanding of the phenomena behind them.

But are two modes indicative of two random variables? Well, just bear in mind that that is a well-defined mathematical concept, so you just need to go the definition to see what you can take for granted and what not (no, the answer is no).

13
Why are all known distributions unimodal?