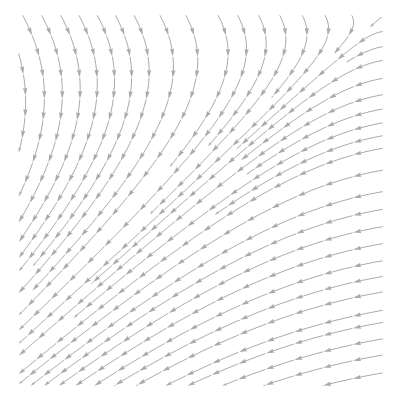 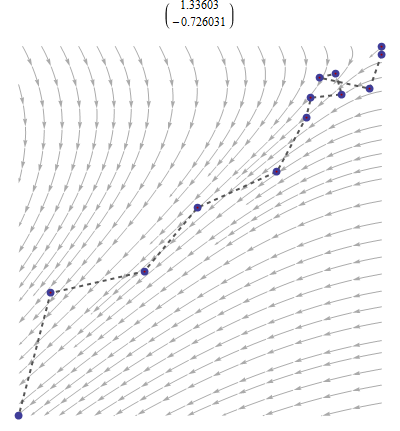 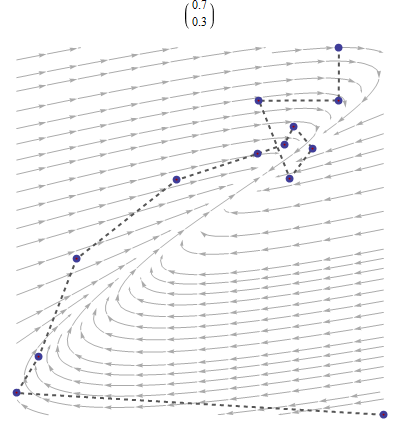 5
Non-Stationary: Larger-than-unit root
5
What is Characteristic Polynomial in Time-series analysis?
2
How to understand 'unit roots' in time series data?
98
Understanding "variance" intuitively
9
How do you interpret results from unit root tests?
10
How to find the expected distance between two uniformly distributed points?
4
Why is a deterministic trend process not stationary?
10
Vector calculus in statistics
8
Intuition behind the characteristic equation of an AR or MA process
10
What is the difference between serial correlation and having a unit root?
See more linked questions