I am trying to figure out how many significant figures I should report after doing a linear regression in Excel.

I use 75% of them as a training set for the regression and 25% as the testing set. Each set is determined randomly.

I do a first regression I come up with some values for my coefficients and when I use them I get a pretty good match with my test data. The average residual is of 0.14

However, if I re-do the regression with another random training set, I get slightly different coefficients. 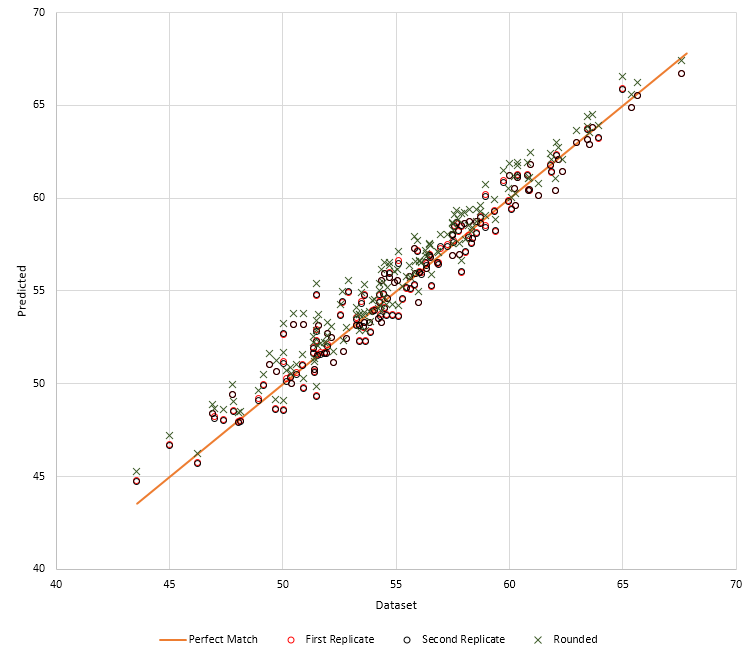 I feel like I should report the rounded value as the results are likely to be the same no matter what portion of the dataset is used as training set. Yet, I find it confusing that someone using those rounded value would get a worse match...

There is a number of things that are wrong with your approach: 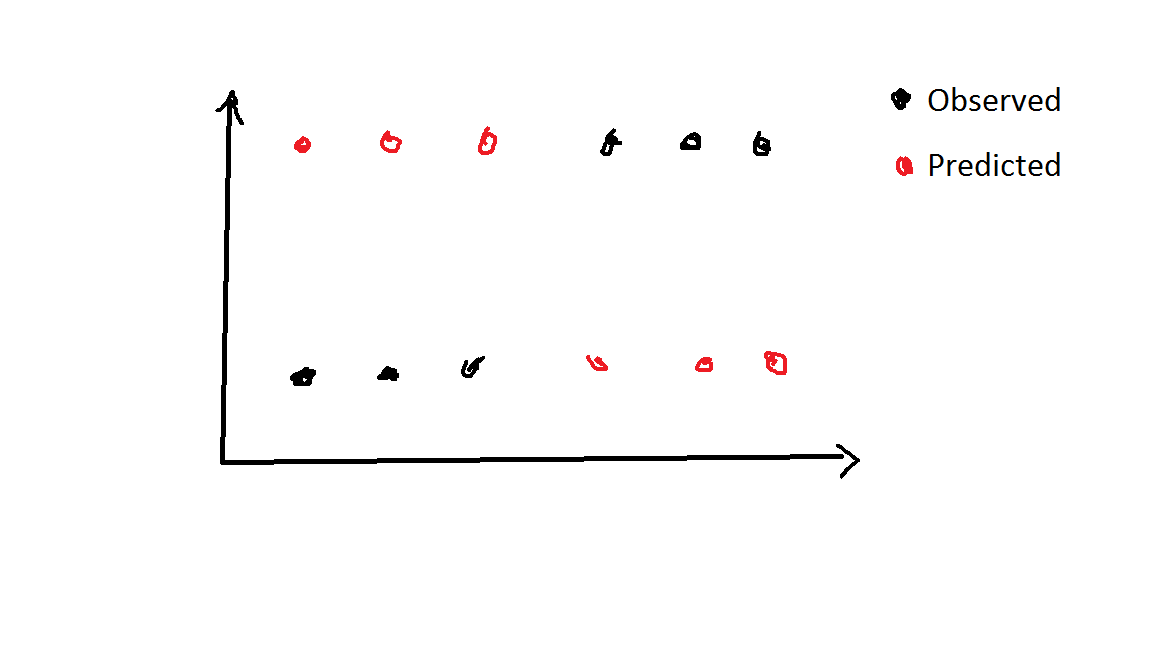 Not the answer you're looking for? Browse other questions tagged regression statistical-significance reporting or ask your own question.