if 2 random variables have exactly same mean and variance [duplicate]

If two continuous random variables have exactly the same expected value and variance, do they always have the same distribution?

In short: No. There are several properties of a probability distribution that need not affect its mean and variance, but do determine its shape. 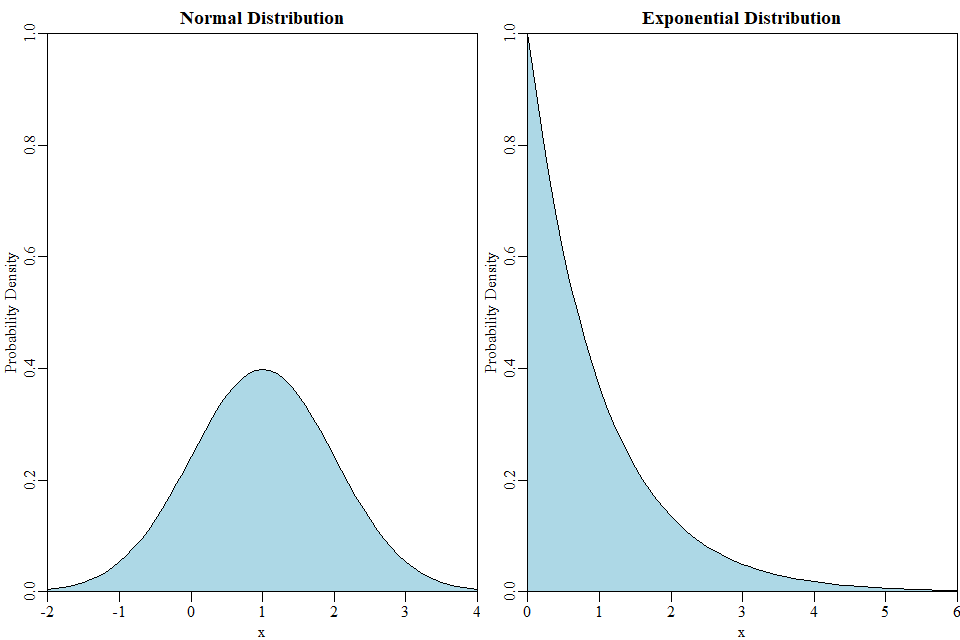 As @Glen_b pointed out, skew and kurtosis are not the only things to take into consideration. Another example is multimodality: A continuous distribution with multiple modes can have the same mean and variance as a distribution with a single mode, while clearly they are not identically distributed. 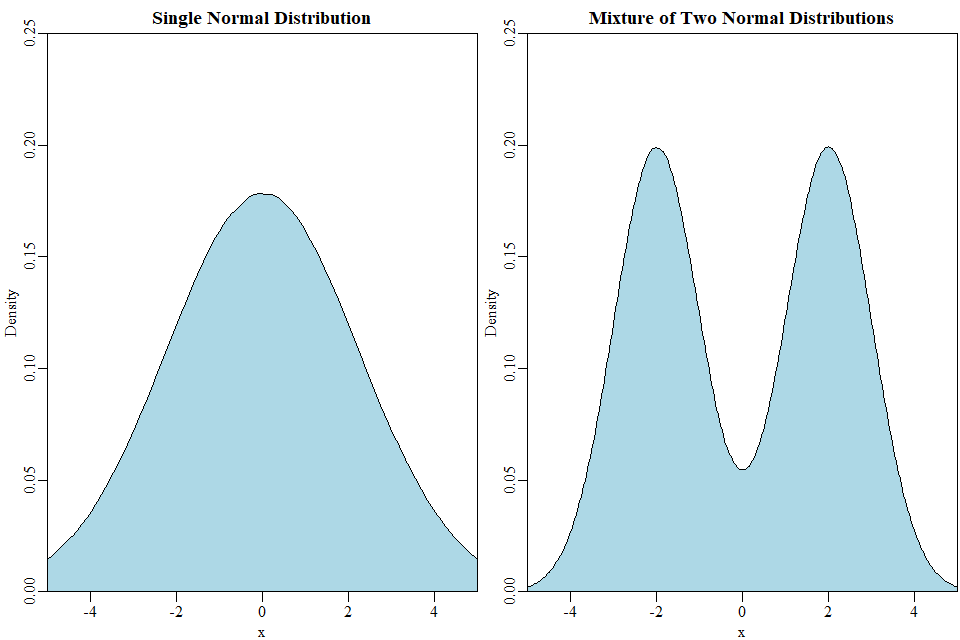 If you want to try for yourself, this is fairly easy to demonstrate in R:

Not the answer you're looking for? Browse other questions tagged distributions mathematical-statistics variance expected-value moments or ask your own question.