Should I transform this time series for forecasting?

My data is monthly CPI(https://fred.stlouisfed.org/series/CPIAUCNS). Here is the original plot: 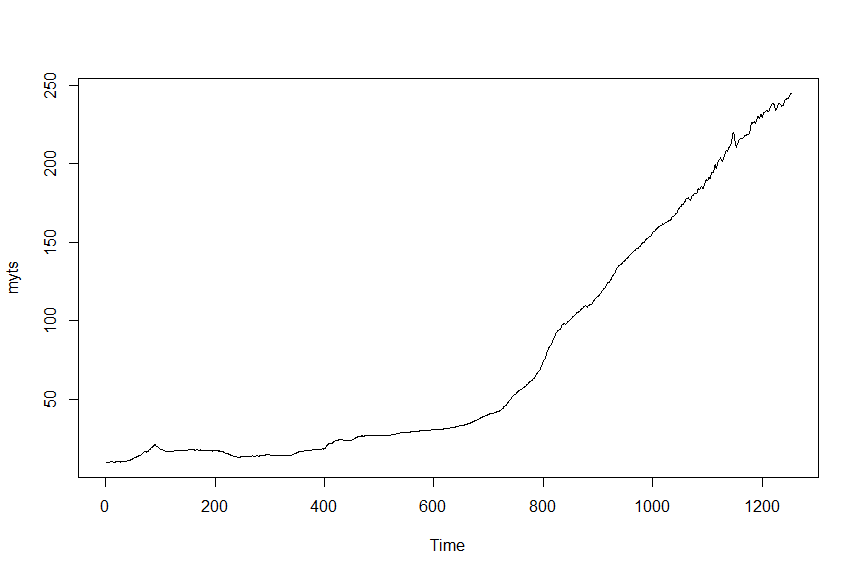 There is an exponential trend here, but variance isn't necessarily increasing with the trend. I tried a log transform, and here's what I got: 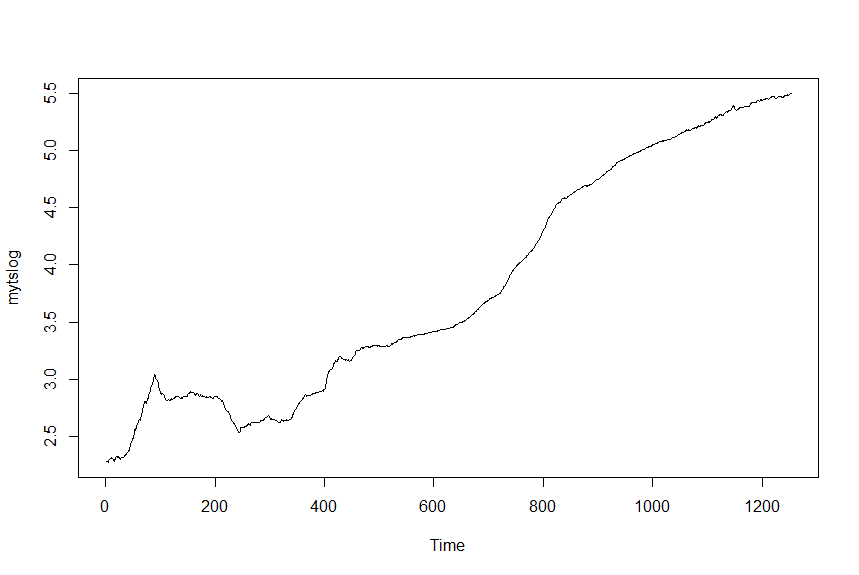 The first 1/3 of the plot's variance increased, but the exponential trend is gone; however, neither the original plot nor the log transformed plot are normal. I've only learned log and Box-Cox transforms, so they're the only ones that I can use. Should I be transforming my data here? This data is the only variable that I'm using in my forecast.

You should not try and forecast using this series as there are several regime changes in this series. You could model using breaks, but the wisdom of doing this is questionable. The reason is that the CPI is a consequence of things other than the CPI.

I am assuming from the nature of your question that you are not a professional economist. If you were, my answer would be very different. For a non-economist, I would suggest taking the problem into log space and presume the existence structural breaks. I would allow for up to ten and use either the AIC or BIC to choose among them. There are probably either five or six monetary regime changes depending on how you count the world post-2008. Your forecast would come from the last break only.

The issue here is that the result will be biased in a number of ways. First, the variability in other regimes is totally lost to the last break and yet this is part of the natural volatility and when making a prediction you do not know what national crisis may happen that could cause a new change. Second, least squares style regressions are biased in the sense that while unbiased in log-space they are biased in the raw data and the bias isn't actually small. Third, the likelihood function may be changing between regimes due to the possibility that the CPI is systematically shrinking in some sequences. Deflation would have a very different likelihood function than the one present under inflation. The likelihood would matter both because you would get fatter tails in inflation than deflation and because you are really seeing a large change in models.

If you are an undergraduate student, I would recommend starting the model in January 2009 as there are visually obvious changes in the monetary system as seen in the time series. I would borrow a copy of Friedman and Schwartz's A Monetary History of the United States 1867-1960 and read it. I would then use it with subsequent articles to justify starting the series at 2009. The post-1960 period is well documented.

220
When (and why) should you take the log of a distribution (of numbers)?