PCA and visualization using biplots on data with mixed types

I have a dataset of dimensions 1500x200 where the predictors are both quantitative (discrete and continuous), as well as qualitative (categorical and ordinal) and the dependent variable is continuous. I've also performed standardization on these features. 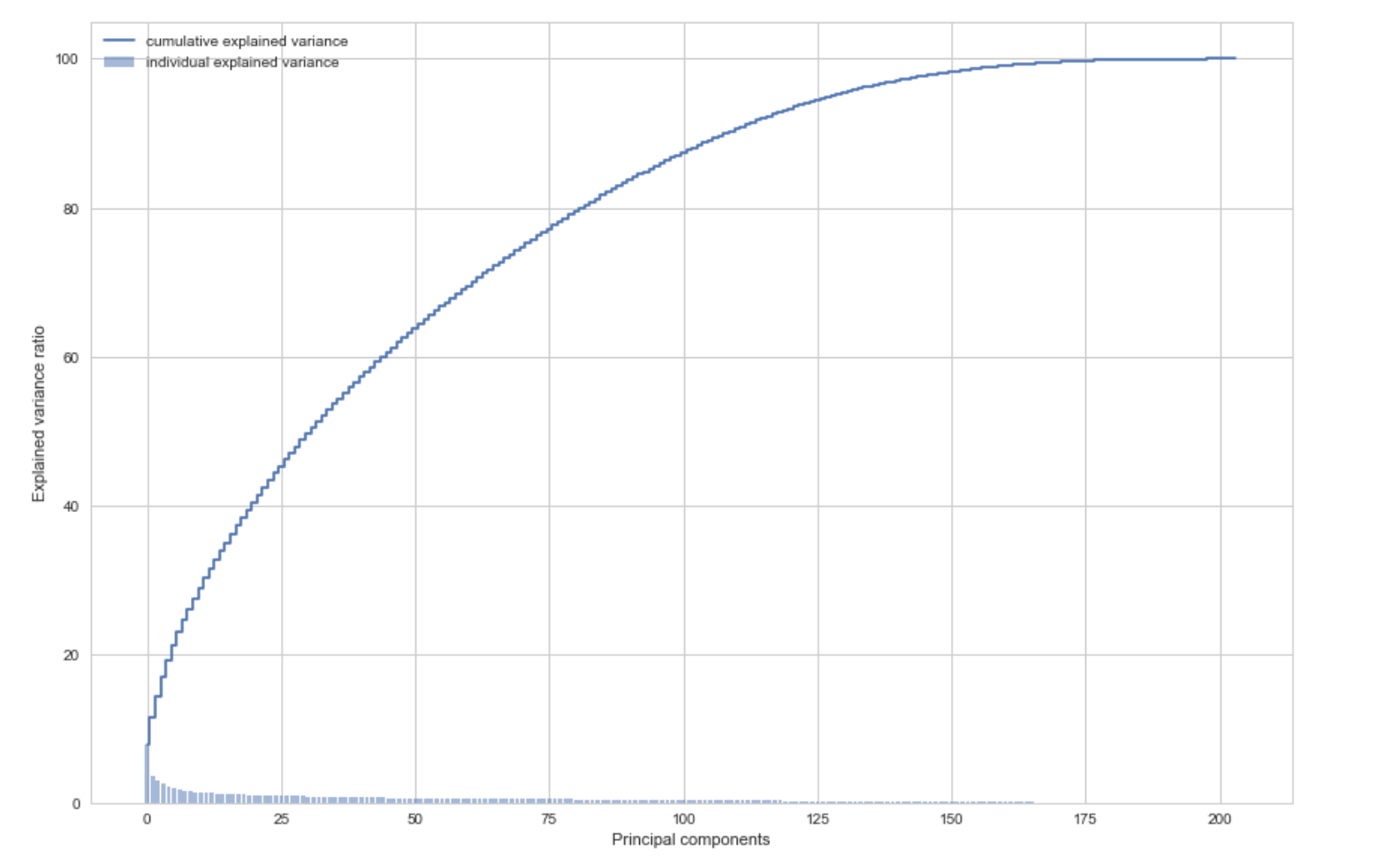 So what I'm wondering is, is there something wrong methodologically with attempting to perform PCA on a dataset with mixed types such as the one I'm using? If so, is there a better visualization alternative than to create a biplot for this sort of data?

9
Discrete data & alternatives to PCA
1
Does using a covariance matrix of scaled and centered variables compare with using a correlation matrix?
1
Averaging Likert Scales and PCA