Asymptotic joint distribution of the sample medians of a collection and a sub-collection of i.i.d. random variables

Update It is natural to expect that $M_k$ and $M_n$ are correlated Gaussian random variables with correlation coefficient $\sqrt{\alpha} \approx \sqrt{k/n}$. Is it true? 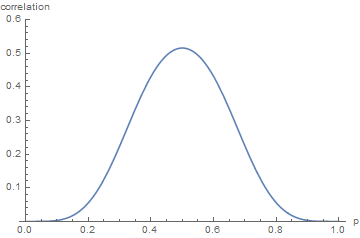 Not the answer you're looking for? Browse other questions tagged mathematical-statistics median asymptotics order-statistics or ask your own question.